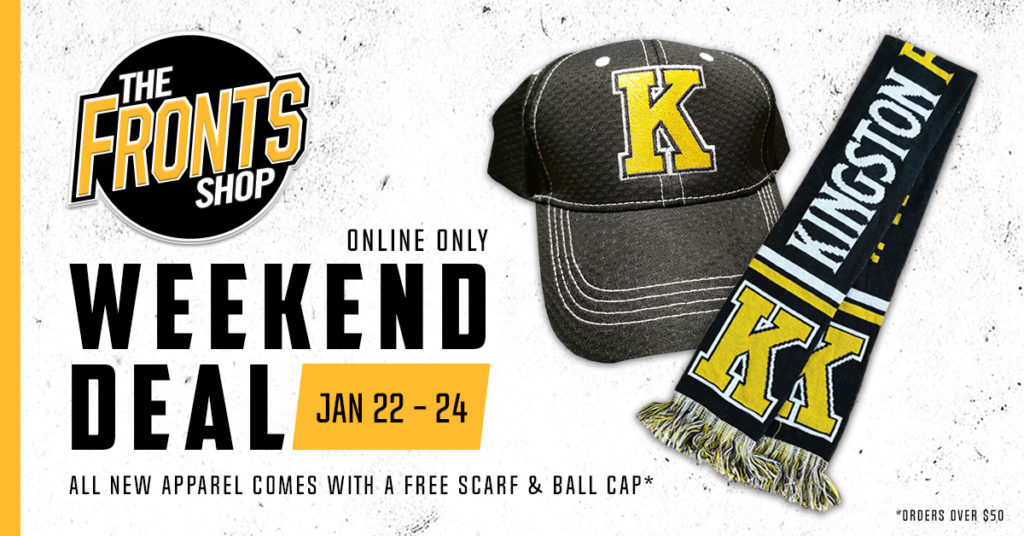 In Broadcasting and Coaching, Mike Zigomanis Remembers his Kingston Years 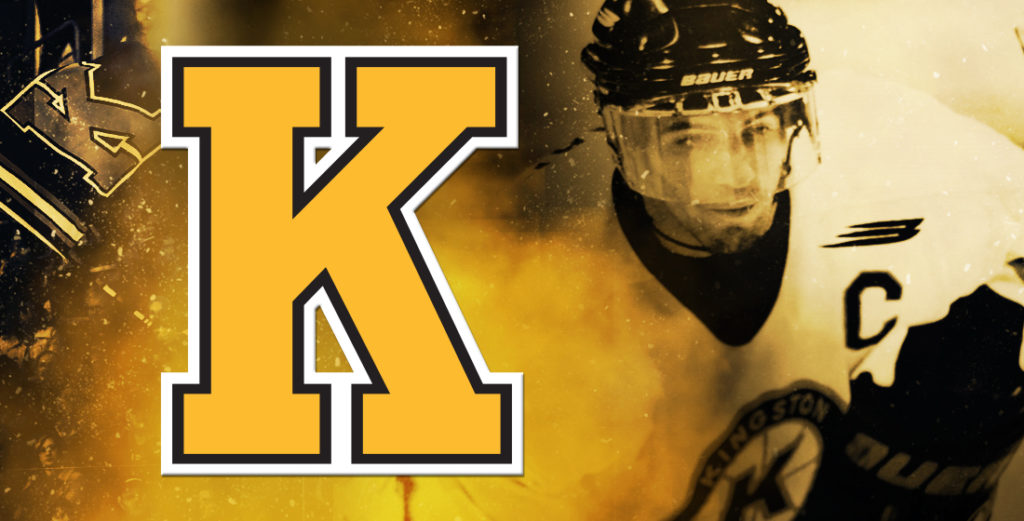 Settling into his seat at the Rogers building in Downtown Toronto, Mike Zigomanis gets ready for the morning drive show on Sportsnet 590 The Fan. On the air at the break of dawn, he is well removed from lighting up the Ontario Hockey League in Kingston.

Zigomanis spent four seasons with the Frontenacs, scoring 349 points and captaining the team from 1999-2001. Following his time in Kingston, he played 13-years of pro, winning the 2009 Stanley Cup with Pittsburgh and getting a chance to play with his boyhood NHL team in Toronto.

When he hung his skates up in 2014, he had a few ideas of what he wanted to do. While media work crossed his mind, he did not pursue it immediately. “I took some time away from hockey and travelled for a couple of years.” After adjusting to not playing and recovering from some lingering injuries, he spoke to the radio station, and they were interested in adding him.

He filled in on a few hockey-based shows before joining the station full-time in 2019 as a co-host on “The Leadoff,” a new-look morning drive show. His foray into full-time radio also presented him with a slew of challenges; he had to learn how to broadcast and offer insight on sports other than hockey.

In his new career, Zigomanis stresses that it is not as simple as just having a conversation behind a microphone. Getting out of bed before sunrise, he has to prepare well and bring ebullience to the show. Although he is still far from where he wants to be, he has enjoyed developing a strong repertoire with his colleagues.

While sharing his athlete expertise on the radio takes care of his mornings, the North York native also coaches the University of Toronto men’s hockey team. In his first season, Zigomanis returned to the Memorial Centre, his old OHL stomping grounds, to face Queen’s University.

Returning to Kingston for the first time with U of T, he did not expect to be playing at the Frontenacs old home. “I thought we were going to the new rink [Leon’s Centre]; it didn’t cross my mind until we were ten minutes outside, and someone mentioned that we were going back to my old rink!”

Sitting in the Memorial Centre’s stands, writing his lineup sheet before a U Sports matchup, black and gold memories flooded his mind. He recalled a surreal moment upon returning to Kingston from the 2001 IIHF World Junior Championships. He did not play much at the tournament, at least not as much as Frontenacs fans had hoped. Stan Butler, the Brampton Battalion coach, had led the team that year and heard all about it for one night in Kingston.

“When Brampton came to play us after the tournament, the fans were so hard on him [Butler] for not playing me more that the rows behind the visitor’s bench had to be cleared,” said Zigomanis, as he got ready to stand behind that same bench with U of T. “The people in Kingston are so loyal; they’re great; they love their players.”

Larry Mavety stressed discipline to Zigomanis during his time in Kingston, so much so that the now U of T assistant coach recalled a game where he took a minor penalty and sat on the bench for the rest of the period. Mavety’s lesson stuck with him; “I stress that as a coach now and say that we can have a maximum of two penalties a night.”

After leading the Frontenacs for two seasons, a lengthy pro-career, and winning the Stanley Cup, Zigomanis still has a burning passion for sports. With the radio show, he wakes up every morning to talk to crazed Toronto sports fans before guiding one of the strongest university hockey teams.

You can hear Mike Zigomanis and Scott Macarthur on “The Leadoff,” Monday-Friday, 6:00 am-9:00 am on Sportsnet The Fan 590 in Toronto. 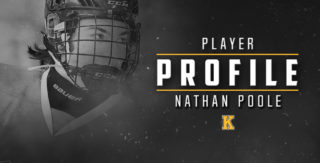 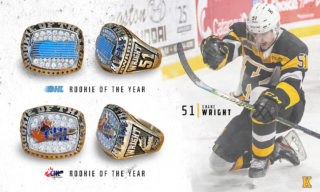 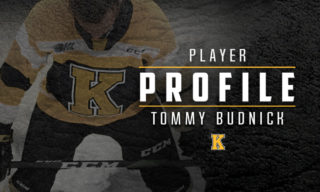 On and Off the Ice, Tommy Budnick is Always Competing
1 week ago 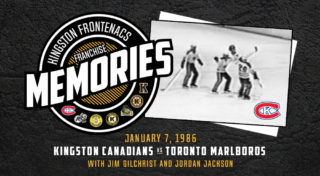 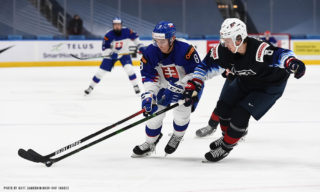 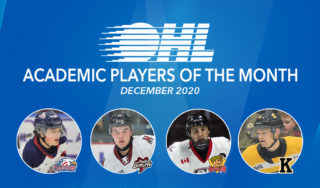