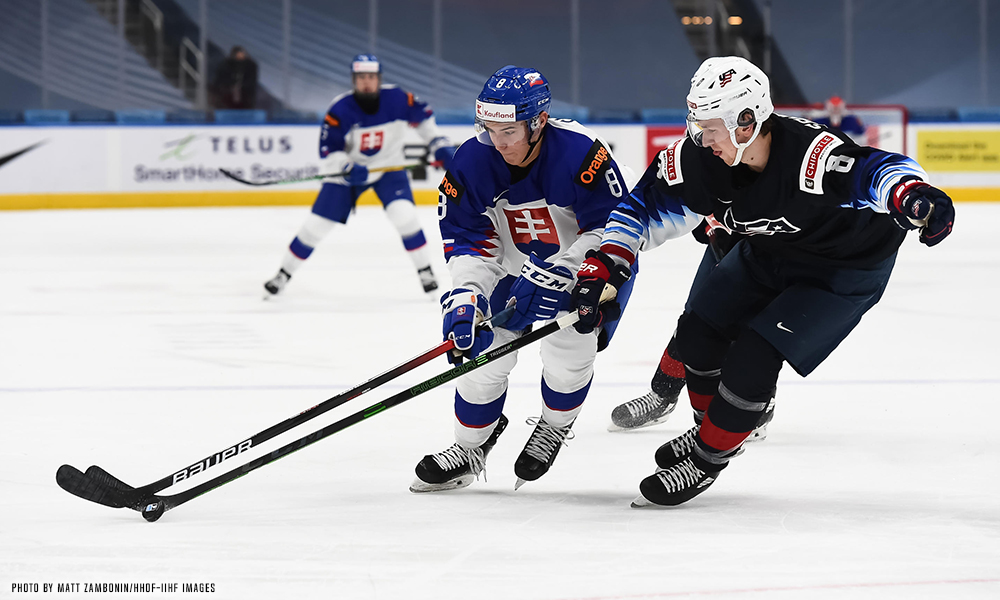 The Kingston Frontenacs and their fans were fortunate to watch one of their own compete at the 2021 IIHF World Juniors Championship this holiday season.

Martin Chromiak was able to represent Slovakia and put on the white, blue and red for his home nation. The Los Angeles Kings’ prospect and star winger for the Kingston Frontenacs was able to showcase his talent throughout the tournament. Chromiak demonstrated his offensive abilities and NHL caliber shot.

Although Martin’s offensive chances didn’t always lead to points on the scoresheet, he was able to score one of Slovakia’s biggest goals of the World Juniors Championship. On December 27, 2020, Chromiak accepted a pass from his teammate, Roman Faith and blasted a wrist shot past Team Canada’s goaltender, Devon Levi. The goal brought Slovakia within one score of Canada. It was a hard fought game, but in the end Canada prevailed 3-1.

Slovakia finished the 2021 IIHF World Juniors Championship with a record of 1-0-1-1 (4 points). The team’s lone win came against Switzerland to open the tournament. After round robin play, Slovakia’s 4 points booked them a quarterfinal date with the United States of America. Martin Chromiak and Slovakia played well, but the powerful American team proved to be too much as they captured a 5-2 victory. 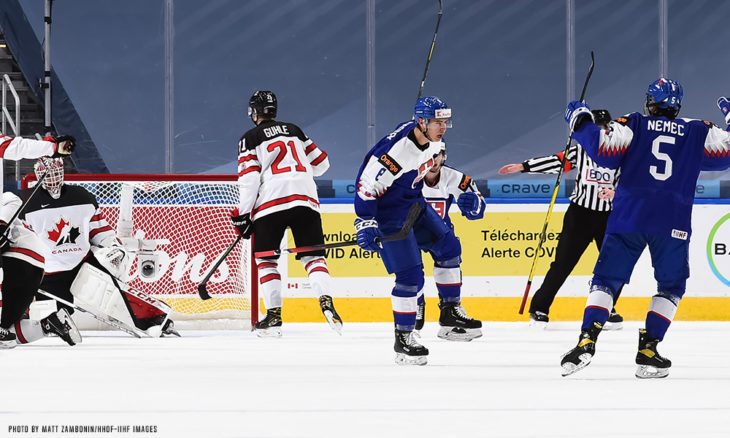 It was fantastic to see Martin back on the ice and playing hockey again. Kingston and their fans can’t wait to see him back in the black and gold again soon. 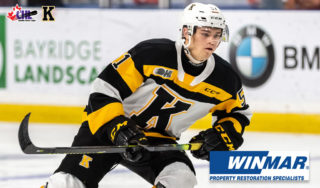 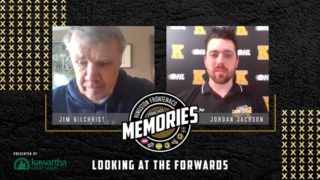 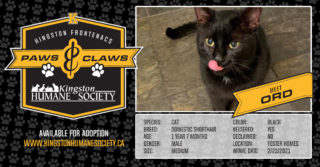 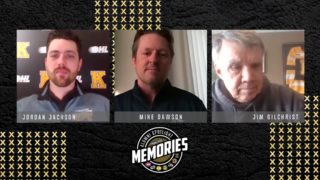