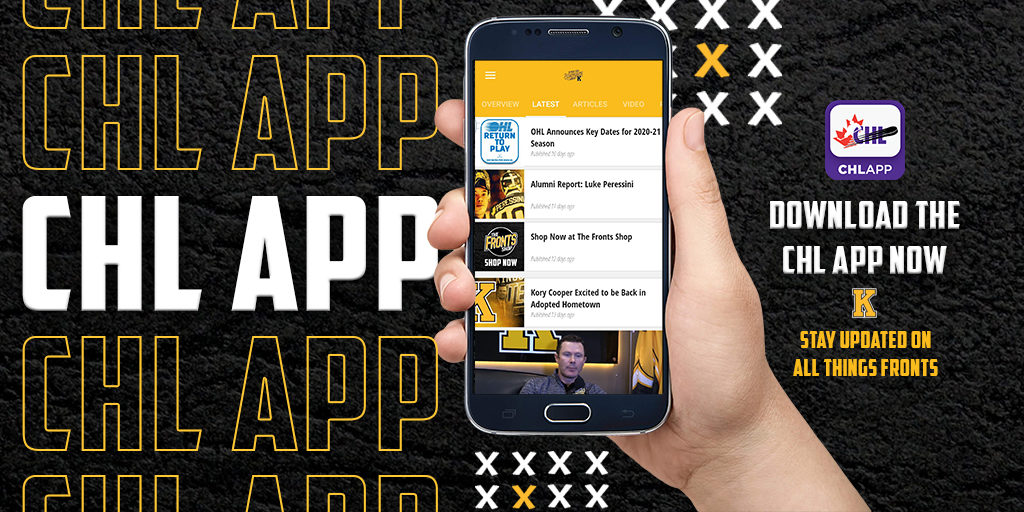 FIRST ROUND PICK COMMITS TO FRONTS 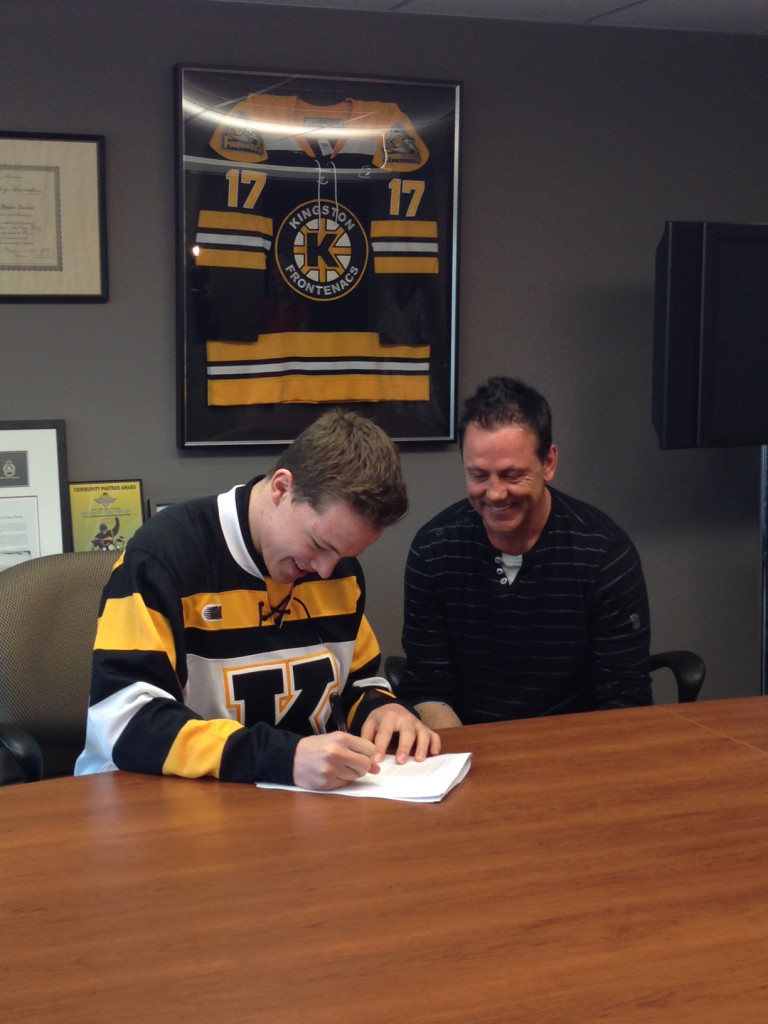 First Round Pick Commits to the Frontenacs

Kingston–General Manager Doug Gilmour announced today Reagan O’Grady, the Kingston Frontenacs first round pick in the 2014 OHL Priority Selection, has committed to the team and entered into a Standard Player Agreement. O’Grady, a 1998 born defenceman who turns 16 on December 15, was the 15th overall selection in the first round, the first selection by the Frontenacs this past April. The 6-foot 1-inch, 180-pound defenceman impressed scouts across the OHL with his 5 goals and 19 assists in 29 games this season playing defence with the Toronto Marlies.

“We are thrilled to welcome Reagan and his entire family to our organization,” said Gilmour. “He was one of the top defenceman in the GTHL this past season, and our scouting staff was very impressed with his overall game. He’s a pure defenceman and will be a great fit to our team this season.” 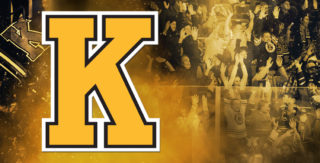 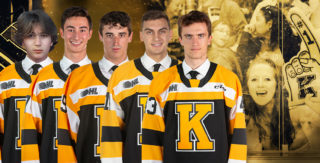 Student Athletes: Frontenac Players Back in Virtual School
5 days ago

Shop Now at The Fronts Shop
2 weeks ago