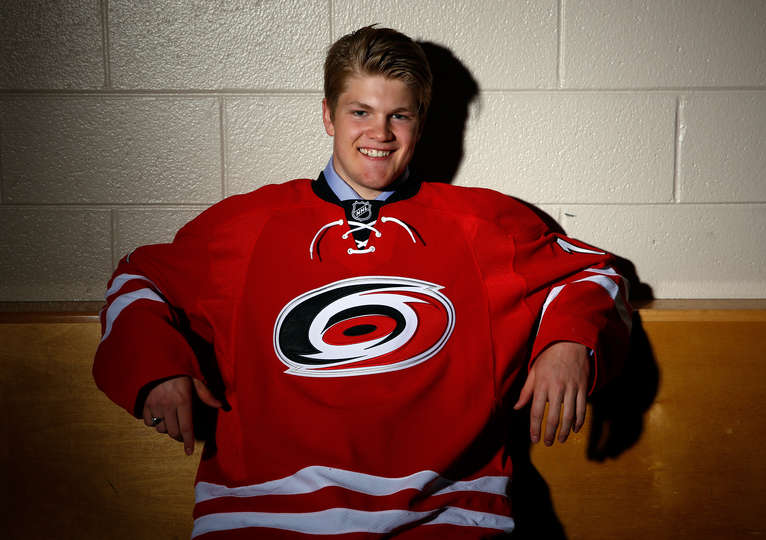 Kingston—Frontenacs General Manager Doug Gilmour announced today that forward Warren Foegele has entered into an Ontario Hockey League Standard Player’s Agreement with the Kingston Frontenacs and will join the club immediately.  Foegele was selected by the Kingston Frontenacs in the 7th round of the 2014 OHL Priority Selection.  Foegele was in his second year of playing for the University of New Hampshire in the NCAA, after three years with St. Andrews College. He was drafted in the 3rd round of the 2014 NHL Entry Draft by the Carolina Hurricanes, 67th overall.

“We are very excited to have Warren join our team,” said Gilmour. “Obviously adding a player of Warren’s caliber improves our roster. We are looking forward to see him in the lineup.”

The Kingston Frontenacs play at home tonight vs. the Peterborough Petes, before a two game road swing including a Sunday night game in Oshawa against the division rivals and defending Memorial Cup champion, Oshawa Generals, and a daytime game on Wednesday, November 4 at 10:00 a.m. in Ottawa before returning to Kingston for a double-header weekend, on Friday vs. Kitchener for our Remembrance Day Game and Saturday vs North Bay for Friends and Family Night. Tickets are available at the Rogers K-Rock Centre Box Office. 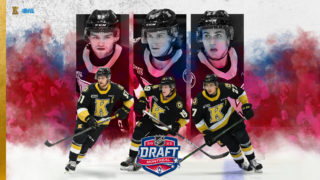 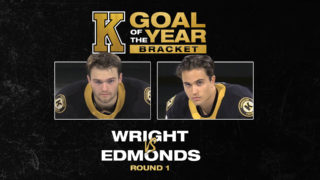 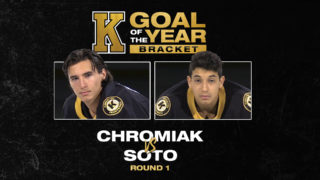 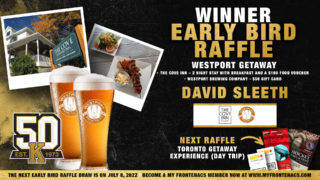 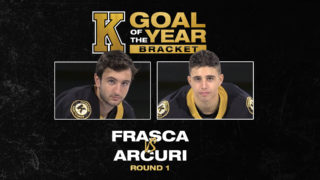