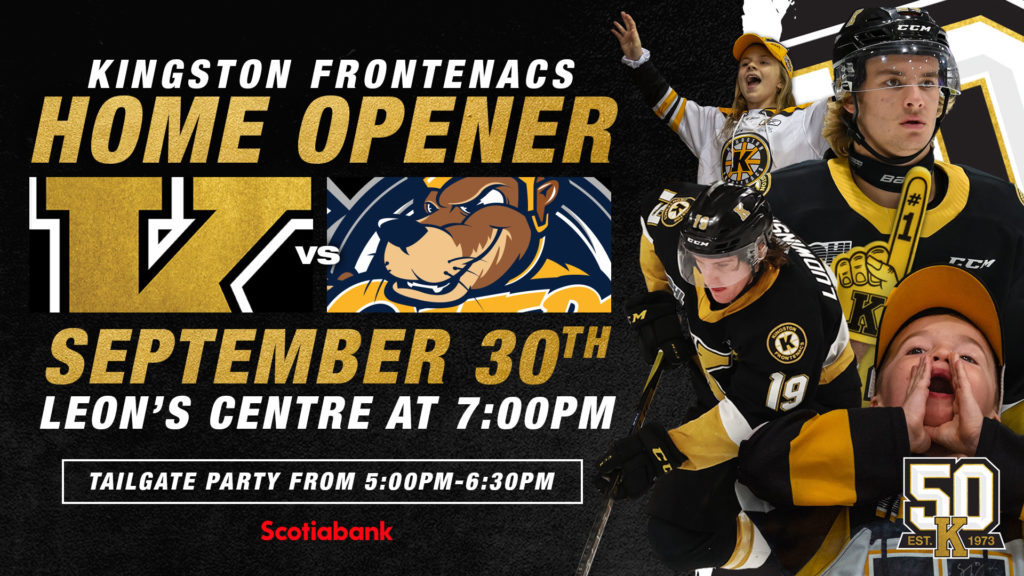 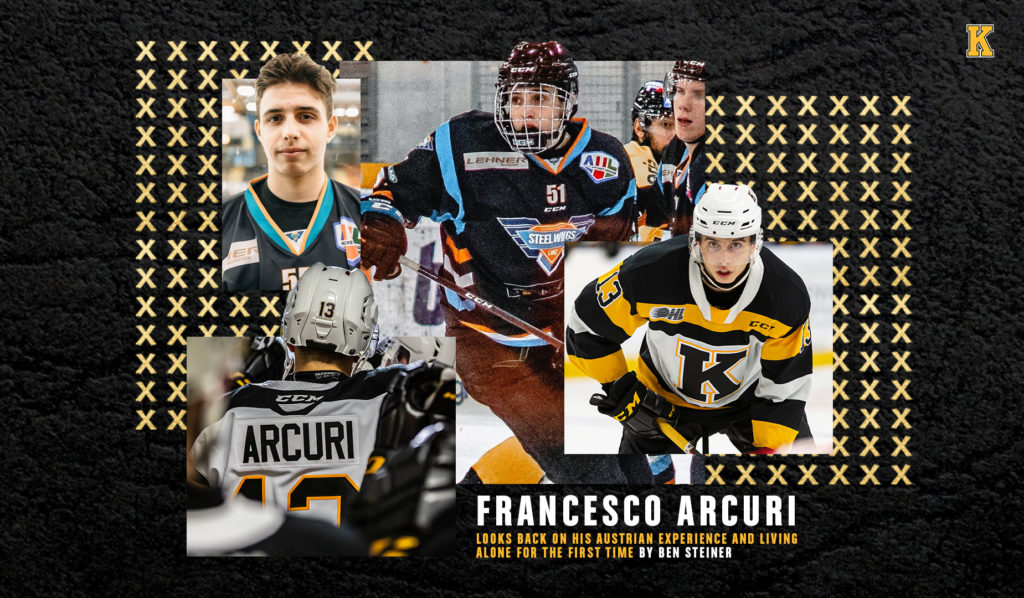 Growing up in Woodbridge, Ontario, Francesco Arcuri never thought he would be playing hockey in Austria. However, with COVID-19 forcing the postponement and eventual cancellation of the Ontario Hockey League season, that is where he found himself in 2021.

Without games at the Leon’s Centre, Arcuri went on loan to Steel Wings Linz in the AlpsHL, a league that features teams from Austria, Italy and Slovenia. Joining them in January, the 17-year-old forward played 18 games for the Steel Wings, scoring nine goals and six assists for 15 points.

“I didn’t want to wait a year without hockey, just to get some games in and prepare more for the next OHL season,” Arcuri said over Zoom. “The opportunity came up to play overseas, and I took advantage of it.”

Moving across the world is not an easy task, but doing it as a teenager and to a country with an unfamiliar language is an incredible undertaking. After only joining major junior hockey in 2019, the move forced quick adjustments for Arcuri, who learned to live independently for the first time.

“It was my first time cooking breakfast and dinner, doing all my laundry; all that stuff,” said the Frontentacs second-round pick from the 2019 OHL Priority Selection. Although he was making his own food, Arcuri has no plans to become a chef in the future. “I just made the simple stuff, eggs and pasta, all that.”

When Arcuri first arrived in Linz, the team was at the bottom of the standings, with only one win. Linz was averaging less than a goal-per-game through their first ten games of the season, but Arcuri’s addition helped turn those tides.

In his first game on a new team, in a new country and as the youngest player, Arcuri scored two goals, and an assist as the Steel Wings fell 7-3 to HC Pustertal Wölfe, one of the league’s top teams. “Scoring my first goal was really special,” Arcuri said. “It was my first goal on the bigger ice, and my first game was cool too.”

Although he quickly established himself as a scorer, he did not have his Kingston number 13 on the back of his jersey for the first few games. The club did not have 13 when he arrived, so he wore 55 before getting his preferred number. “I was born on June 13, and Mike Cammalleri and Pavel Datsyuk were 13 as well,” he said of why he chose his number.

Rather than Kingston black and gold, Arcuri danced by defencemen in Steel Wings blue, black and orange. “It was pretty cool wearing all the ads, a real European jersey with all the different names on it. The ads and the whole European experience were cool.”

Arcuri adapted quickly to a different style of hockey, something he says will help him when he returns to Kingston. “In the OHL, things are a bit more structured. Over there, it’s all passing and possession,” he said of the differences between the OHL and AlpsHL. “The guys are way older, so it was a bit stronger, but it was fun getting used to it.”

He was not alone as an OHL player in the AlpsHL, as others travelled across the Atlantic ocean to play in 2021. On the Steel Wings, Arcuri was joined by Sarnia’s Cameron Supryka and Brayden Guy, while former Windsor Spitfire Curtis Douglas also ventured to the Austrian city.

“It was pretty cool to have them [the other OHL players] with me after playing against them in the OHL,” Arcuri said. “Becoming friends with them overseas was pretty awesome. I met some friends for life over there.”

One of the stand-out moments for Arcuri was a game against Slovenian club HDD Jesenice, where another 17-year-old OHL player, Kitchener Rangers forward Francesco Pinelli, was playing. “We spoke before the game a bit; it was cool to see another young OHL guy over there,” said Arcuri, who scored an overtime-winning goal against Pinelli’s team.

He's doing very well in the AlpsHL. Before this game he had 13 pts in 17 games.#2021NHLDraft #OHL pic.twitter.com/NlJxtzsJCY

Despite not being able to pick up German, getting to know and grow with his Linz teammates was an unforgettable experience. “I’m going to miss my teammates the most, those guys treated me really well, and I met a lot of friends… Seeing our team come so far from where they started to beat some of the top teams at the end was a great experience.”

The Steel Wings did not qualify for the AlpsHL playoffs, but they helped a group of young Canadians, including Arcuri, improve their skills in a challenging season. However, in 2021-22, the soon-to-be 18-year-old Frontenac is excited to return to OHL action on Tragically Hip Way alongside his Kingston teammates. 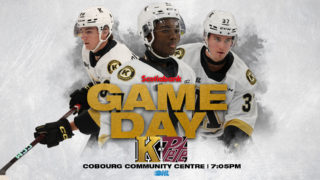 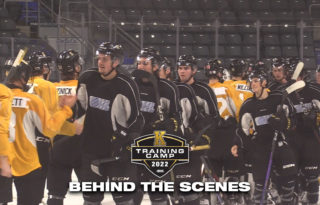 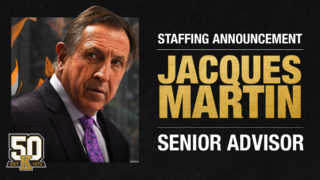 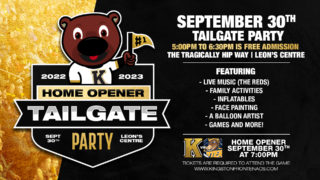 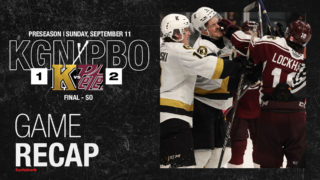 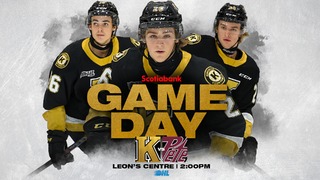