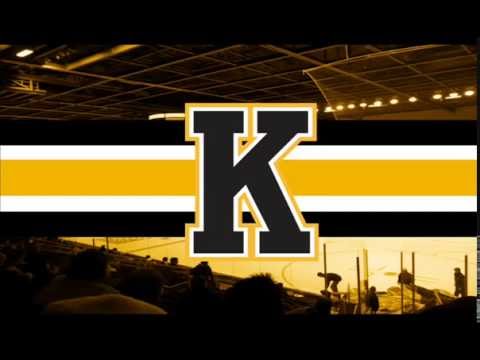 Kingston—The Kingston Frontenacs have acquired Lucas Rowe from the Flint Firebirds in exchange for a 12th round pick in the 2022 OHL Priority Selection.

“We are excited to add Lucas to our lineup, and we welcome him to Kingston” said Frontenacs GM Darren Keily

The Frontenacs have two home games this weekend. They host the Mississauaga Steelheads on Friday, November 16 at 7 p.m. before welcoming the Hamilton Bulldogs for a Sunday afternoon game on November 18 at 2 p.m. Tickets can be purchased at Leon’s Centre box office or at ticketmaster.ca.