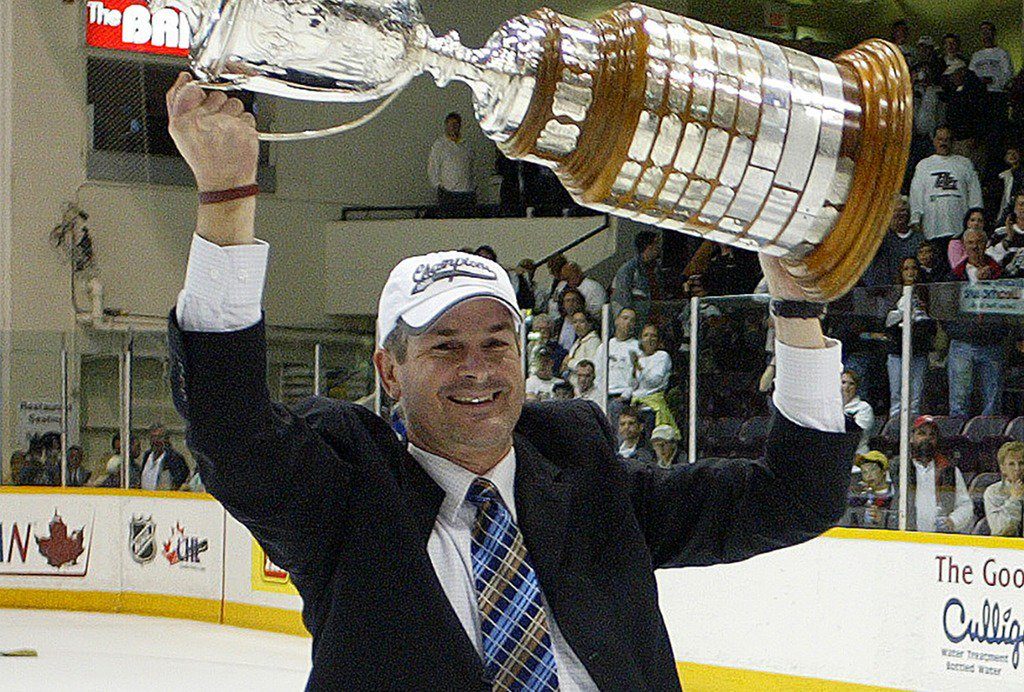 Kingston—The Kingston Frontenacs have bolstered their hockey operations management with the addition of longtime OHL General Manager and NHL Scout Jeff Twohey as Advisor to the General Manager. Twohey, with 600 regular season wins in the OHL as a General Manager with the Oshawa Generals and Peterborough Petes comes to the Frontenacs after serving for four seasons as the Arizona Coyotes Assistant Director of Amateur Scouting.

“The job of a general manager in the OHL is always expanding,” said Darren Keily, General Manager of the Kingston Frontenacs. “Adding someone with Jeff’s caliber really strengthens our overall team. He’ll be able to help us in so many areas of the overall management of club, from scouting and evaluating our players and working with our hockey operations staff at all levels. We’re very thankful to Doug Springer, our team owner, for giving us the opportunity to bring someone of Jeff’s quality and experience to the Kingston Frontenacs.”

Twohey successful tenure in the OHL includes 2 OHL Championships with the Petes in 1996 and 2006, Memorial Cup finalist with the Peterborough Petes in 1996, as well as being recognized for a quarter-century of service in 2008 with the OHL Milestone Award, winning the Bill Long Award in 2006 for distinguished service to the OHL, as well as being inducted into the Lindsay and District Sports Hall of Fame in 2008.

The Frontenacs have extended the contract of General Manager Darren Keily as well as added Assistant Coach to Chris Longo’s portfolio while he will also continue leading the team’s skills and development program. Chris Nelson joined the Frontenacs as Head Athletic Therapist and Strength Coach.