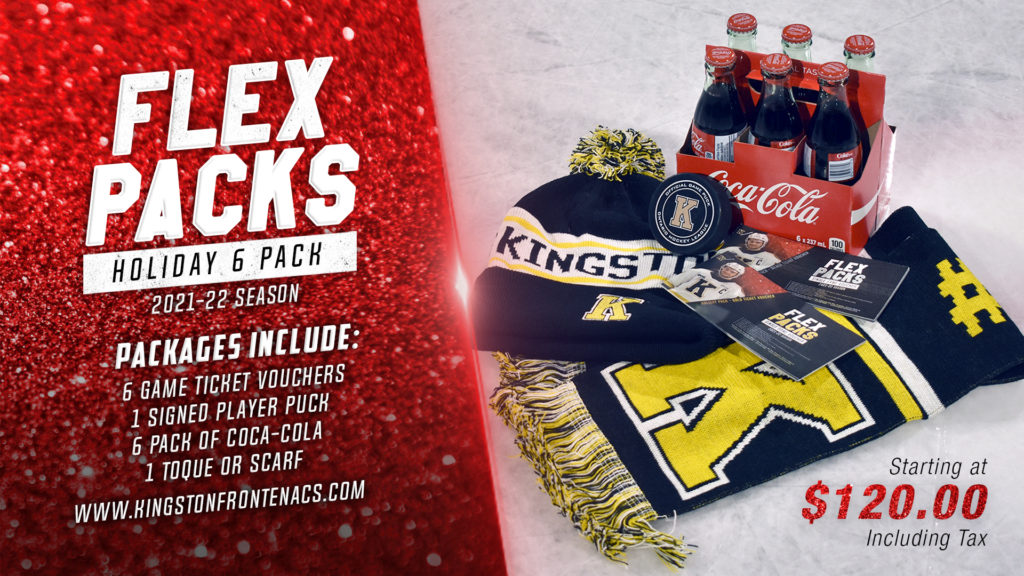 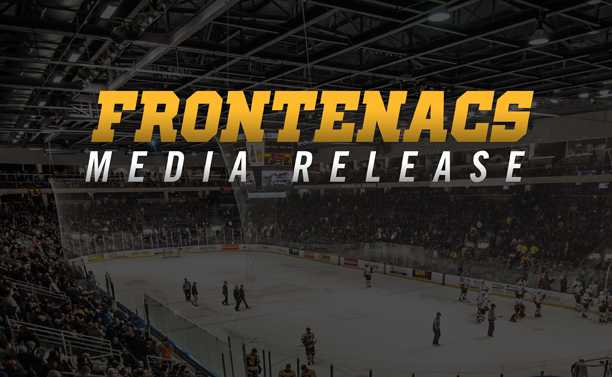 Kingston—The Kingston Frontenacs announced Sam Field, Juho Lammikko, and Jarkko Parikka have all entered into standard player agreements to join the team for the 2014-15 season. Field was selected in the sixth round of the 2014 OHL Priority Selection in April. Lammikko and Parikka were both selected in the 2014 CHL Import Draft in July, Lammikko in the first round and Parikka in the second.

“We are excited to have Sam join our hockey club,” said Darren Keily, Assistant General Manager and Director of Hockey Operations. “Sam is an exceptional skater with good size, skill, and passion for the game. He brings a great work ethic and has unmatched character which is always high on our list of must-haves.”

“Juho was Florida Panther’s third round pick at this year’s NHL Entry Draft,” said Keily. “He is a big body that skates well and can play either centre or left wing. Juho brings a physical and skilled element to his game and we were very fortunate to get a player of his calibre where we were selecting at the import draft.”

“Jarkko competed as an underage at the U18 in the spring and just competed at the Ivan Hlinka Tournament,” said Keily. The fact that he has already played a year in North America will benefit him and our club. We really like his overall package and look forward to helping him with his continued development.” 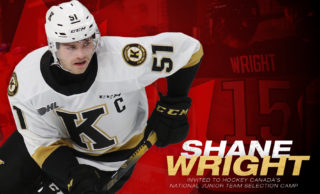 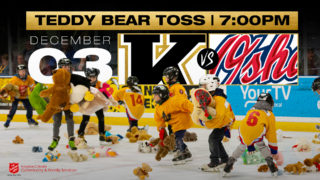 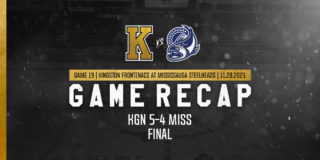 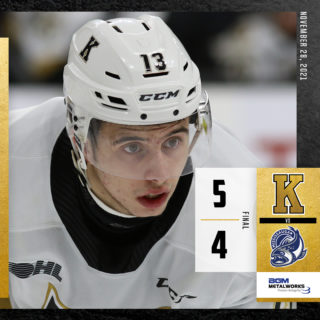 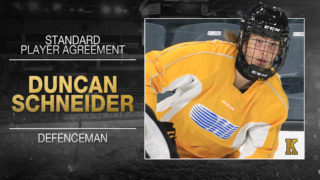 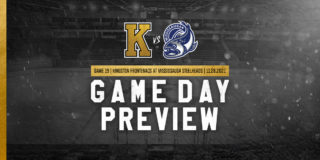