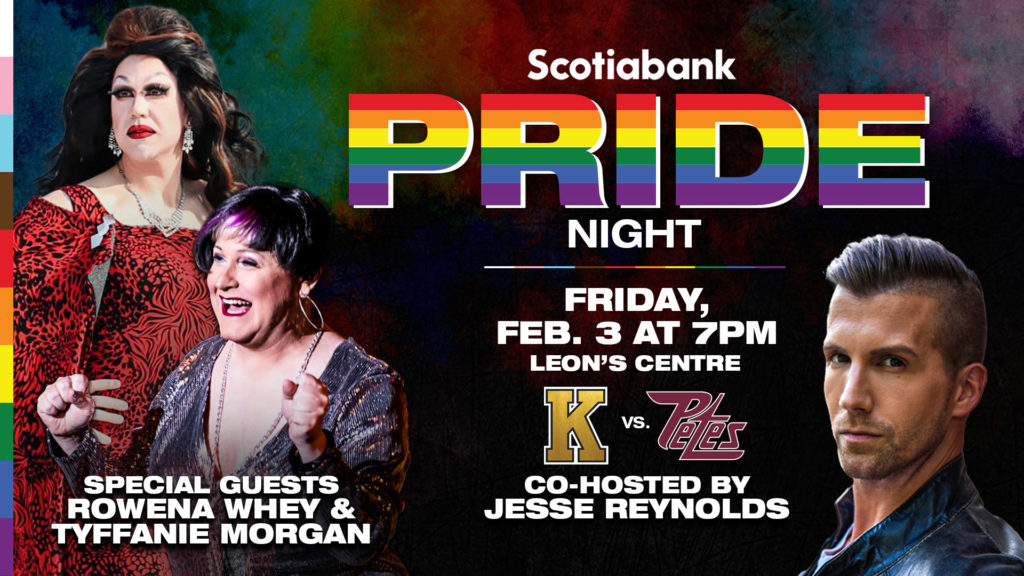 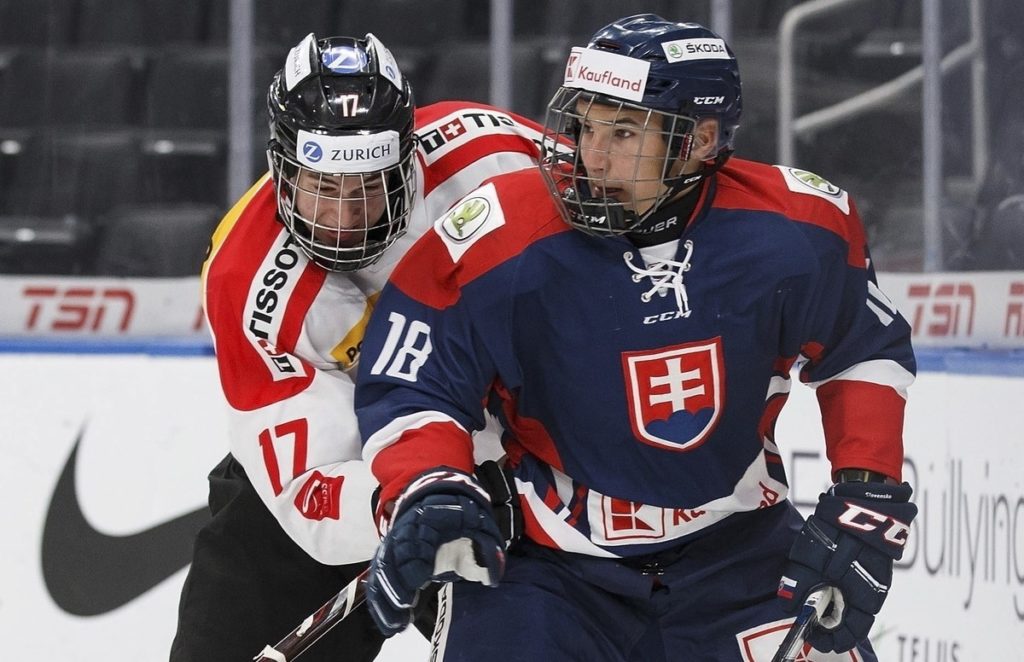 Kingston—The Kingston Frontenacs have received a commitment from their first round CHL Import selection, Martin Chromiak.

Martin spent the beginning of this season with HK Dukla Trencin of the Slovakian Tipsport Liga. While playing against men in a professional league he scored 5 goals and 1 assist in 32 games.

“Martin is a highly skilled, young forward that will add great depth to our lineup” said GM Darren Keily. “The process took longer than expected, but in the end everything worked out as planned. We are excited to have him join the Frontenacs.”

Chromiak will join the team on Monday at Leon’s Centre.

The Frontenacs take on the Ottawa 67’s tonight in their first game following the holiday break. Game time is 7 p.m. at Leon’s Centre. Tickets are available at the Leon’s Centre box office or at ticketmaster.ca.

Game Preview: The Frontenacs are set to host Pride Night at Leon's Centre
14 hours ago