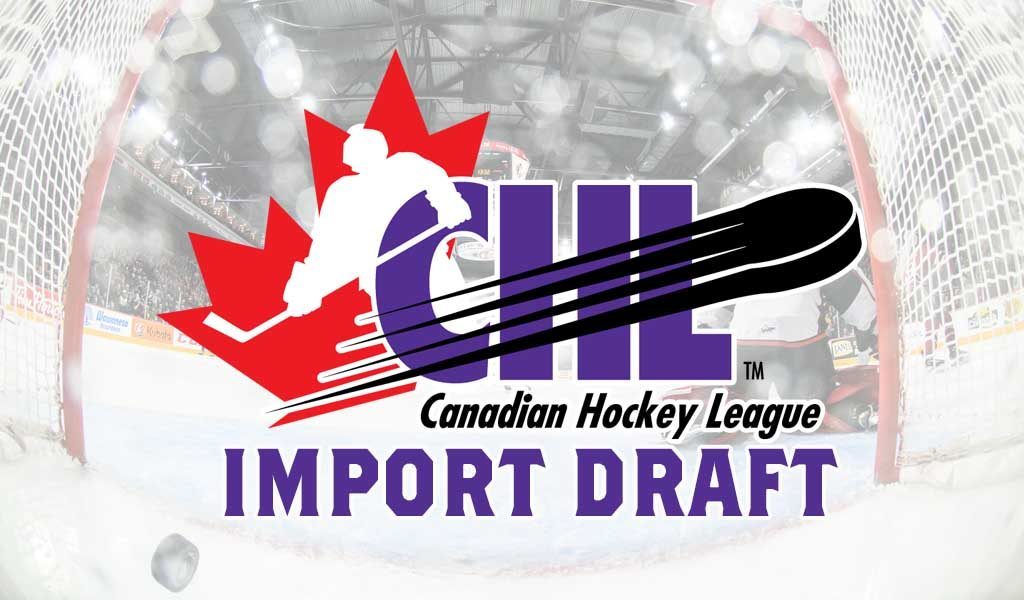 The CHL Import draft took place on Thursday, June 27 at 11 A.M. The Kingston Frontenacs held the 2nd and 62nd selections in the draft.

In the second round, with the 62nd pick, Kingston selected Vitali Pinchuk of Belarus. Pinchuk scored 10 goals and 19 assists in 40 games while splitting time with Team Belarus U-17 and Team Belarus U-18. He also played for Belarus at the U-18 World Championship scoring 2 goals and 1 assist in 5 games. The 5.11, 165 lbs forward is eligible for the 2020 NHL Draft.

Frontenacs training camp will be held in late August. More information will be released as it becomes available.