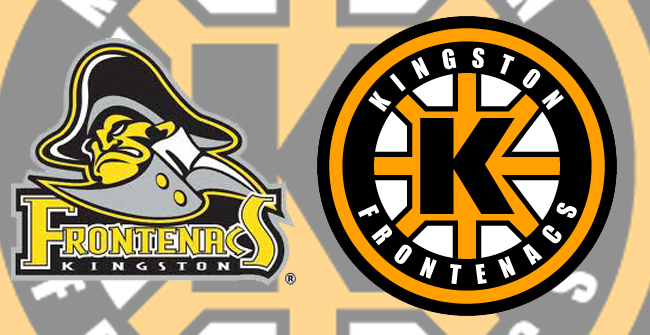 General Manager Doug Gilmour is please to announce that the Hockey Club has signed 17 year old Marc Beckstead to a contract. Beckstead, a 1995 born forward, was a 14th round selection, 270th overall in the 2011 OHL Priority Selection. Last season he played for the Cumberland Grads of the Central Junior Hockey League, scoring 12 goals and 39 points in 57 games.

“Marc impressed us last year at camp, but we felt he needed a year of seasoning at the Junior “A” level, “said General Manager Doug Gilmour. “He went to Cumberland and had a great year as a 16 year old putting up good numbers. With this signing, we are excited to add another piece to our team going forward,” he added. 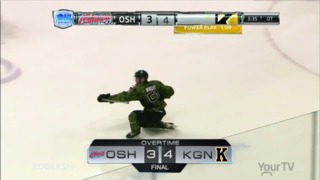 Fronts fall to Colts on Family Day
1 week ago