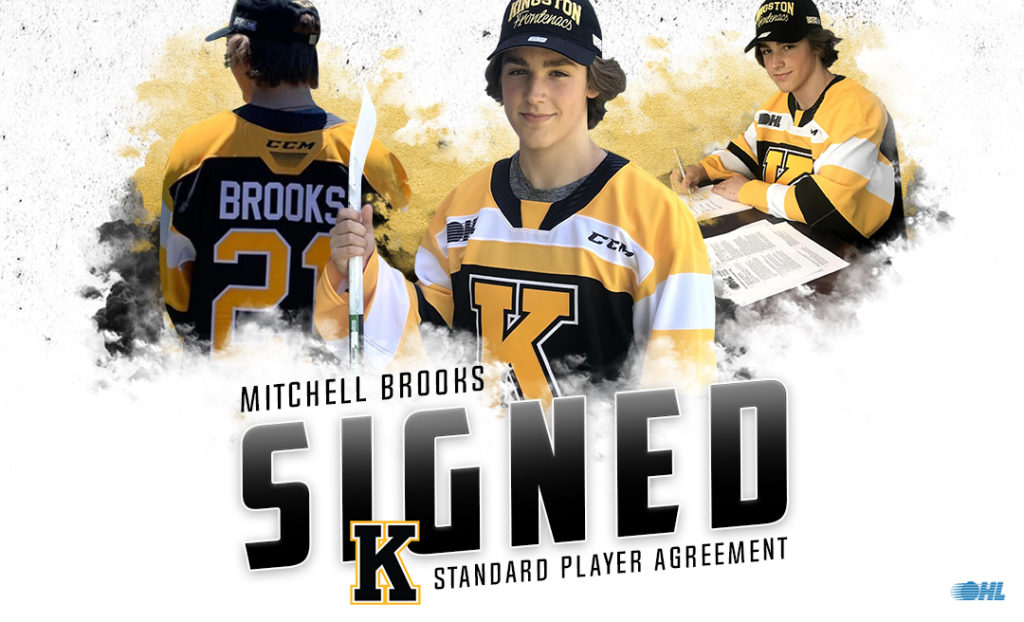 The Kingston Frontenacs organization continues to grow with the signing of forward Mitchell Brooks to a Standard Player Agreement.

Brooks was selected 34th overall by the Frontenacs. It was the first of back-to-back picks in the 2nd round for Kingston during the 2021 OHL Priority Selection on June 4.

Mitchell was drafted out of the GTHL where he spent his minor hockey with the Toronto Titans. The 5’9”, 172 lbs. centre scored 19 goals to go along with 8 assists for 27 points during the 2019-20 season.

When asked how he felt after hearing his name called on draft day, Brooks responded: “Really there just are no words. When you are little, you see a bunch of older kids playing in the OHL and playing junior hockey is the first step for most in getting to the NHL. It’s really just every hockey kids dream to hear their name called on draft day and to get drafted to such an incredible organization with such a great legacy behind it, I’m just speechless.”

Head Coach and General Manager Paul McFarland spoke highly of the newly signed forward. “Mitchell is a great addition to our core group of forwards. His game is highlighted by his ability to skate and play the game at a fast pace, and he loves to score. Mitchell exemplifies a high level of compete, passion for the game, and positive energy on a daily basis, he will be a welcomed addition to our program.”

Brooks was asked to describe himself as a player to the fans in Kingston. He responded: “I think I’m a really good two-way goal scorer. I think I can score from just about anywhere in the zone, but I also think I have an underrated play making ability. I’ll always bring a lot of energy every shift. I like to take a leadership role and I love to win more than anything.”

Mitchell will join his new teammates at training camp later this summer. Stay tuned to our social media channels and www.kingstonfrontenacs.com for information as it becomes available. 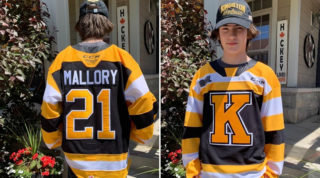 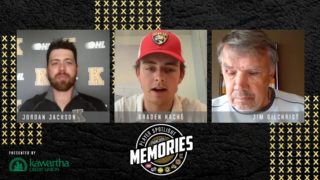 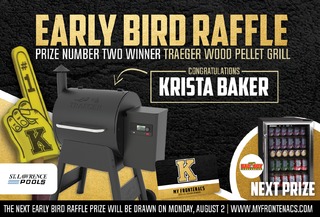 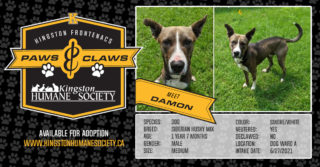 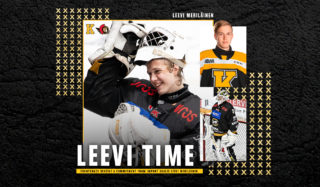 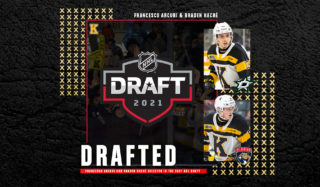