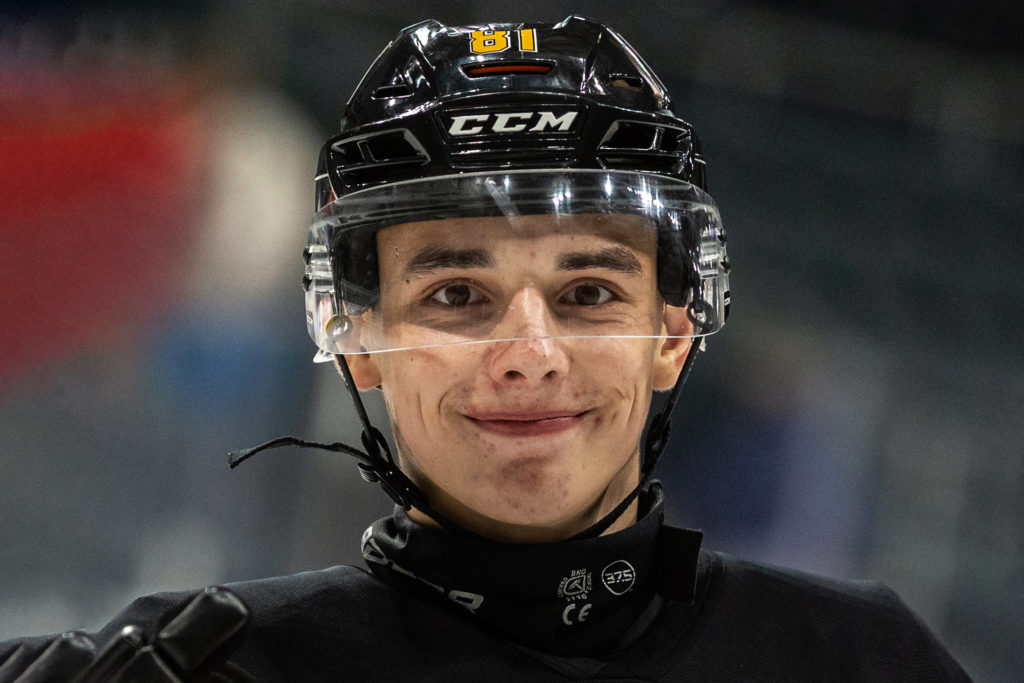 Kingston—The Kingston Frontenacs are pleased to announce the signing of Vitali Pinchuk to a Standard Player Agreement.

Vitali spent the 2018-19 season splitting time between the Belarus National U-17 and U-18 teams. He recorded 29 points in 40 games combined between the two squads. He also recorded 2 goals and 1 assist at the WJC-18 Championship.

The Kingston Frontenacs will take 24 players into the preseason schedule. The roster was trimmed to 24 players following training camp on Thursday afternoon.

Kingston will host the Oshawa Generals in preseason action on August 30 at Leon’s Centre. Game time is 7 P.M. Tickets can be purchased at Leon’s Centre box office or online through ticketmaster.ca.