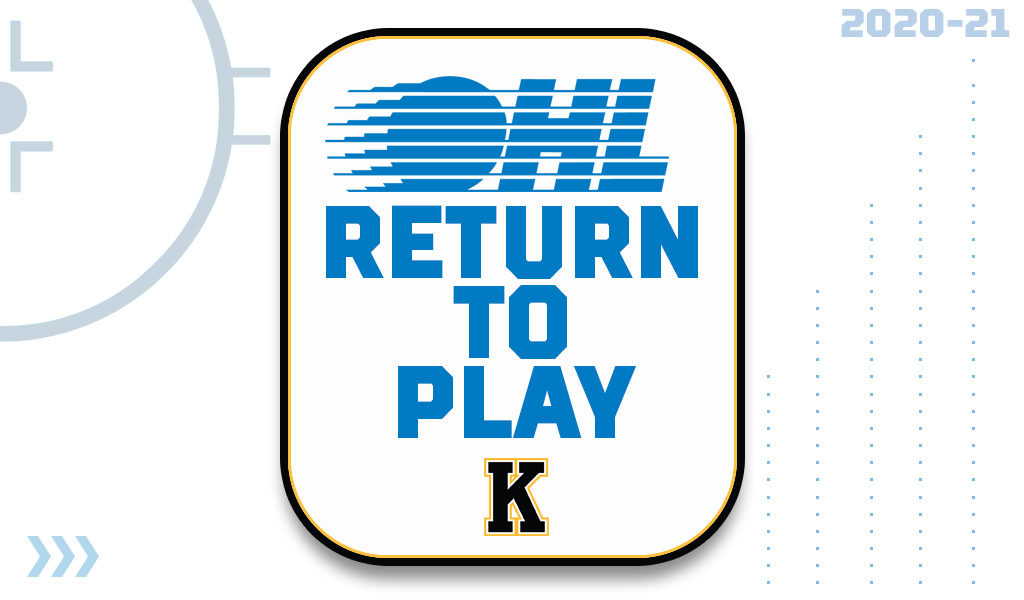 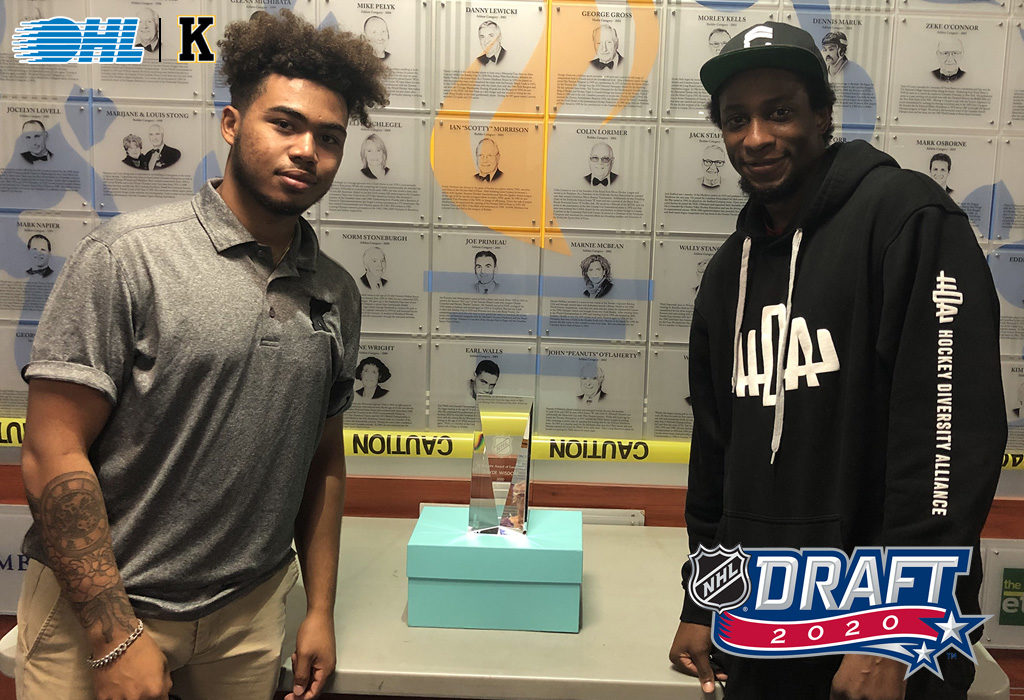 Toronto, Ont. – The Ontario Hockey League is proud to recognize Kingston Frontenacs forward Zayde Wisdom, who has been named the 2020 recipient of the E.J. McGuire Award of Excellence by the National Hockey League. The award is bestowed annually on the draft eligible candidate who best exemplifies commitment to excellence through strength of character, competitiveness and athleticism.

Wisdom was presented the award by Buffalo Sabres forward and OHL graduate Wayne Simmonds at The Ford Performance Centre in Toronto on Tuesday.

“It definitely hit home when they told me I won the award,” Wisdom told NHL.com’s Mike Morreale. “I feel I’ve worked my whole life, have struggled for a long time, but am grateful for every single part of my life, so getting an award like this, especially from a guy like Wayne Simmonds, who’s had to go through sort of the same thing I went through growing up in Scarborough (Ontario), was something else.”

Zayde Wisdom of the @KingstonFronts has been named the recipient of the 2020 E.J. McGuire Award of Excellence. https://t.co/q36L2kGF3M #NHLDraft pic.twitter.com/rlu7kPKe0K

A 5-foot-10, 195Ib. right-winger, Wisdom scored 29 goals and added 30 assists for 59 points in 62 games as a sophomore with the Frontenacs in 2019-20. He finished the abbreviated season as the 54th-ranked prospect on NHL Central Scouting’s North American list, up 36 spots from 90th overall on the midterms released in January.

Wisdom, who is Black, was a regular at Simmonds’ Road Hockey Warriors charity ball hockey tournaments, organized for underprivileged children, beginning when he was 7 years old. He and his younger brother, Zaccharya, a sixth round pick of the Niagara IceDogs in the 2020 OHL Priority Selection, were raised mostly by their mother, Mairri McConnell, and grandmother, Kitty McConnell, in a home where money was tight and paying to put two boys through organized hockey was a challenge.

The hard-working power winger who won an OHL Cup title with the Toronto Jr. Canadiens prior to being selected by the Frontenacs in the fourth round of the 2018 OHL Priority Selection received high praise from NHL Central Scouting Director Dan Marr.

“Zayde Wisdom plays the game in a way that amplifies the qualities that the E.J. McGuire Award of Excellence embodies and he truly merits receiving this honor,” said Marr. “He makes you notice him in games because he utilizes his skills and competes every shift with an energy and passion that is infectious and generates results.

“Zayde has a strong support group to help guide him along his way and is a shining example of what you can accomplish if you set your mind and heart to it. During this season, he significantly improved his draft status and he will be a future asset to the NHL club that selects him.”

The E.J. McGuire Award of Excellence is dedicated to the life and legacy of former NHL Central Scouting Director E.J. McGuire who passed away following a battle with cancer on April 7, 2011. McGuire served as head coach of the Guelph Storm from 1995-97.

For the full story detailing Wisdom’s long-time friendship with Wayne Simmonds and his story of perseverance on the road to the Ontario Hockey League, visit NHL.com. 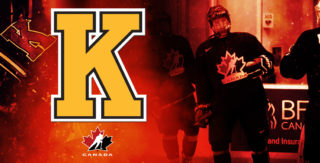 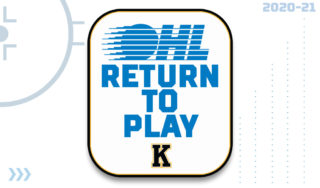 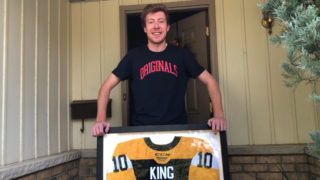 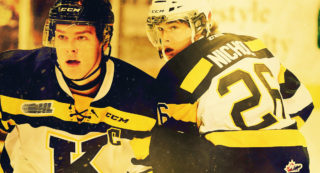 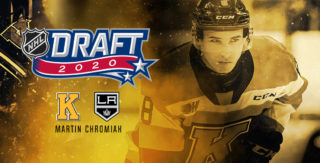 Sleepless in Slovakia: Martin Chromiak is thrilled to be drafted by LA
2 weeks ago 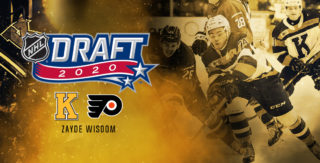