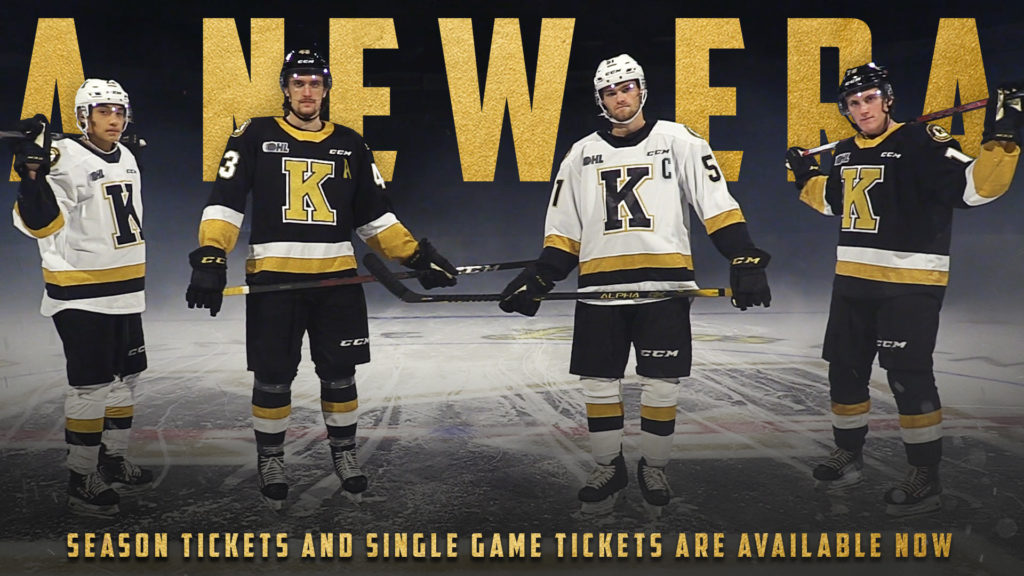 FRONTS ACQUIRE DAL COLLE FROM GENS FOR BURT AND PICKS 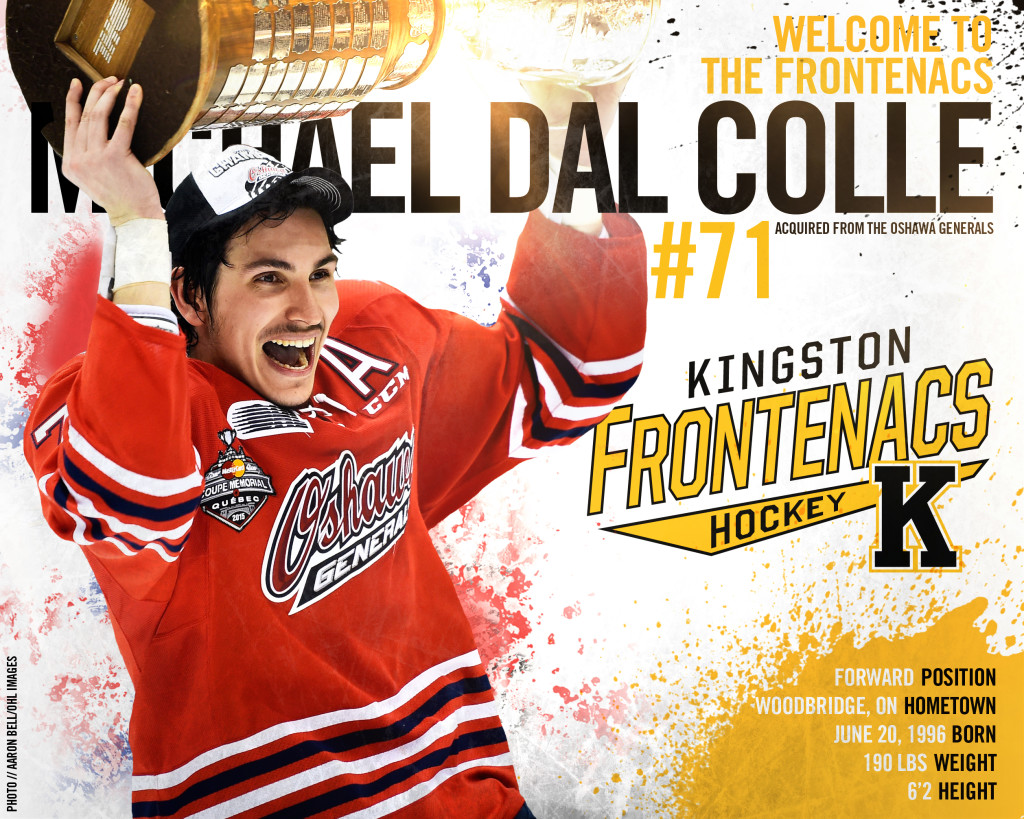 “We wish Robbie all the best, he has a bright future ahead of him in the OHL,” said General Manager Doug Gilmour.

“We want to welcome Michael to the Kingston Frontenacs”, said Gilmour. “We couldn’t be more thrilled to add him to the group we have assembled and we are excited to have his experience on our roster.” 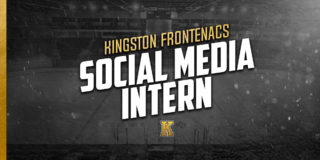 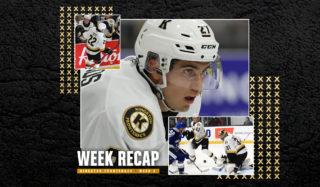 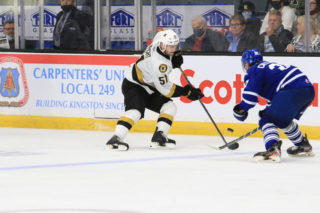 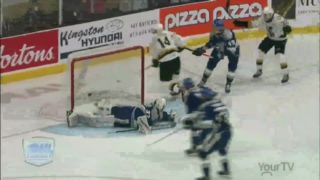 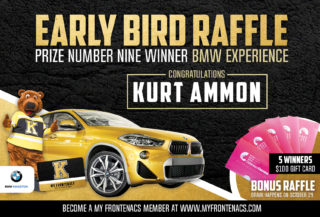 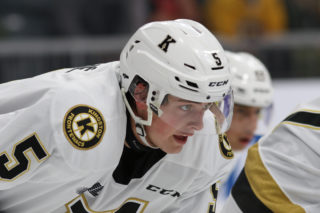