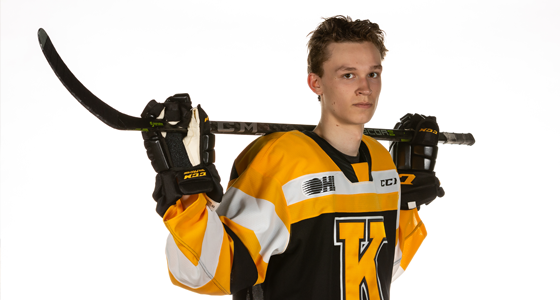 Costantino, a 6’02”, 165 lbs. defenceman from Burlington, ON was selected by the Kingston Frontenacs in the 7th round, 128th overall at the 2019 OHL Priority Selection.

Chase has played with Compuware U16 of the HPHL this season. In 53 games played he has 6 goals and 22 assists while accumulating 68 penalty minutes.

He added “We feel Chase is going to be a hard player to play against. We are looking forward to have Chase join the Frontenacs next season.”

The Frontenacs take on the North Bay Battalion Friday, February 7th (7 PM) and the Mississauga Steelheads on Sunday, February 9th (2 PM). Tickets are available at the Leon’s Centre box office or at ticketmaster.ca. 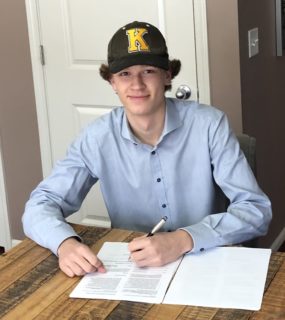