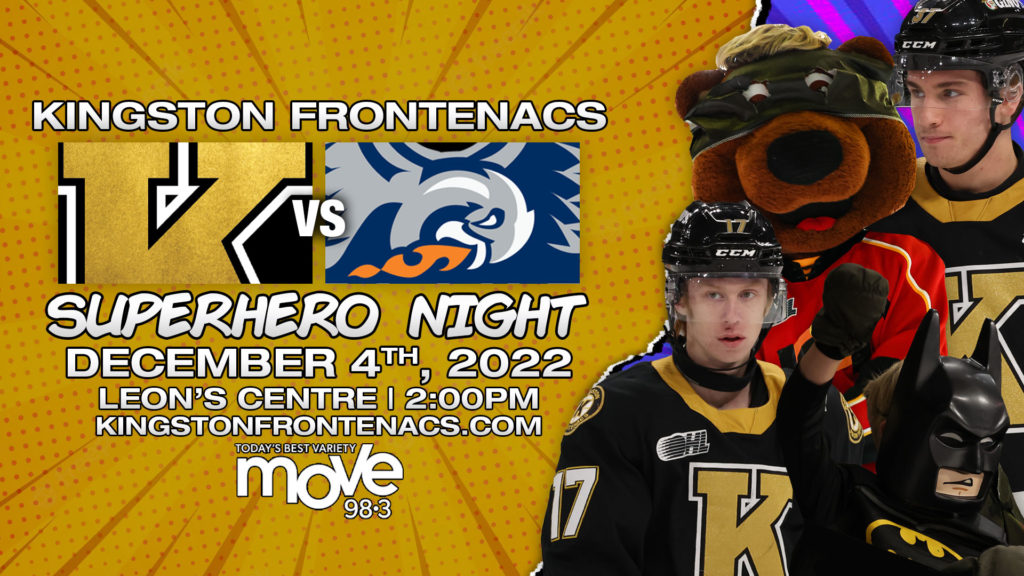 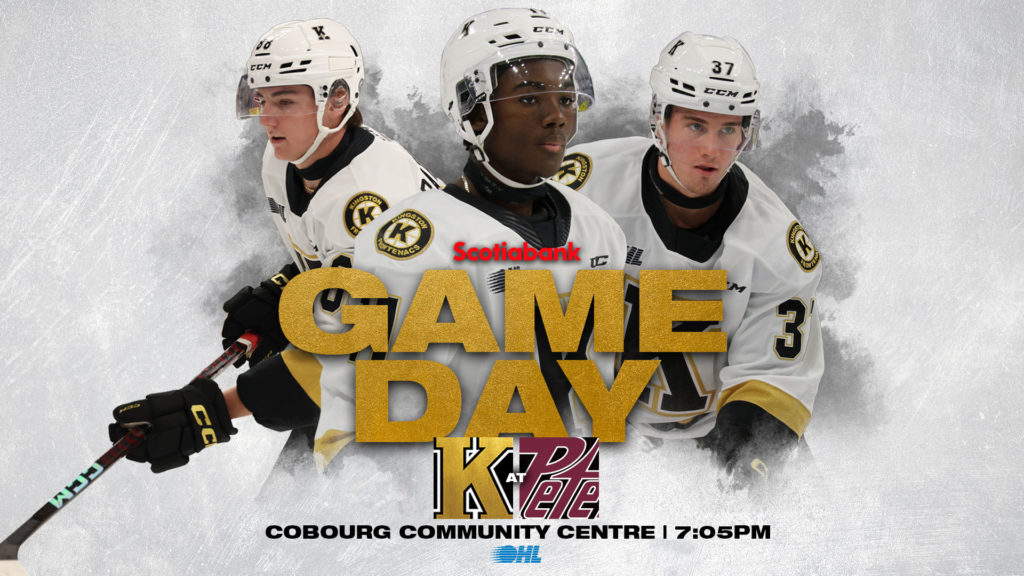 The Kingston Frontenacs enter their final weekend of preseason competition. The Black and Gold play their third preparation game tonight and second of the preseason against the Peterborough Petes. Tonight’s matchup will be played at the Cobourg Community Centre in Cobourg, Ontario. The puck is scheduled to drop at 7:05pm.

During the last meeting between these two teams, Kingston fell 2-1 in a penalty-filled shootout loss. Francesco Arcuri (1) scored the Fronts lone goal with Linus Hemstrom and Alec Belanger collecting assists. Ivan Zhigalov got his first start in a Kingston uniform, making 24 saves on 25 shots. Kingston outshot the Petes 38-25 in the game.

Kingston will wrap up their preseason schedule on Sunday, September 25th in Cornwall, Ontario against the Ottawa 67’s. 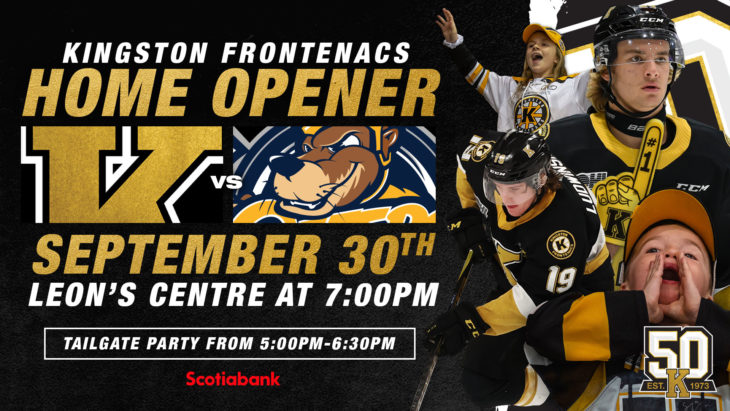 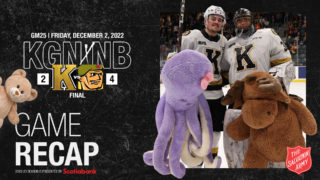 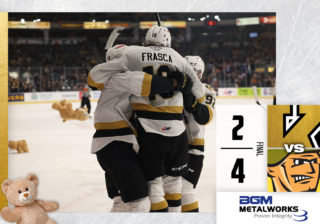 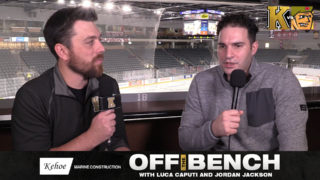 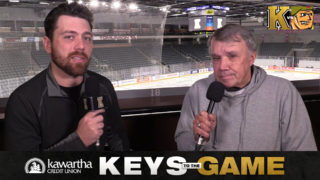 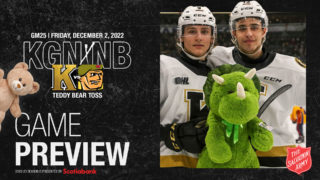 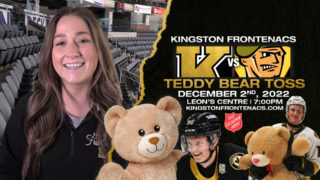