Gilmour Steps Down as President of Hockey Operations 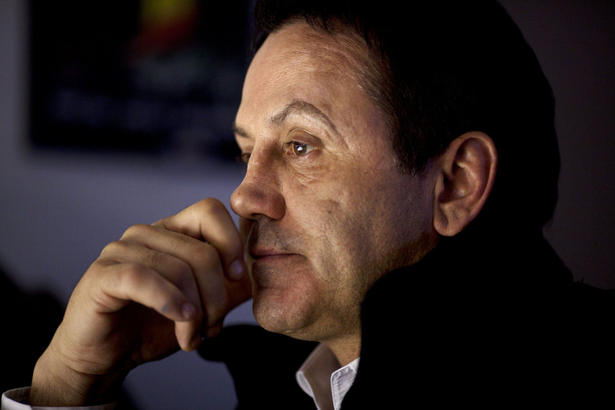 Kingston—After 11 years with the Kingston Frontenacs, Doug Gilmour has announced his departure to return to the Toronto Maple Leafs. Gilmour, who spent more than a decade with his hometown team as Head Coach, General Manager, and President of Hockey Operations, will join the Leafs as a Community Representative.

“After 11 years with the Frontenacs, it’s time for me to move on to the next chapter,” said Gilmour, in a statement. “I’ve decided to step aside as president of an organization that has meant as much to me as any I’ve ever been part of.”

“We can’t thank Doug Gilmour enough for the impact he’s had on the Kingston Frontenacs,” said Doug Springer, Owner and Governor of the Kingston Frontenacs. “He has been instrumental in recruiting the great talent we’ve brought in, the organization we’ve built, and in our incredible run of seven straight years of making the playoffs. With the success we’ve had, including making it to the OHL Eastern Conference Finals, we’ve come up a little short of our ultimate goal, but Doug leaves the team in great shape, and in great hands with Darren Keily and his entire Hockey Operations staff.

In his statement, Gilmour had high praise for the Frontenacs organization, its fans, and team ownership.

“I can’t thank the Springer family enough for giving me the opportunity to be part of this great organization for 11 seasons. Today, the Frontenacs are a team with some incredible young talent, like Shane Wright. There are exciting years ahead under the leadership of Darren Keily and Jeff Twohey.”

“It’s going to be a team that the amazing Frontenac fans deserve to cheer for. I’ll be watching from afar — and, of course, at the rink now and then — cheering alongside them. I want to thank those fans for all of their support. I want to thank Kurtis Foster and our coaching staff, and the unsung heroes on the training staff and the wizards on our scouting staff. I want to thank Justin Chenier and the rest of the front office, and everyone who keeps this team moving. Thank you to Larry and Brenda Mavety. Thank you to the Springer Family.”

“And thank you, Frontenacs. It’s been such an honour to be part of this franchise. And always, to Kingston—because nothing in my life would have been possible without my hometown.”