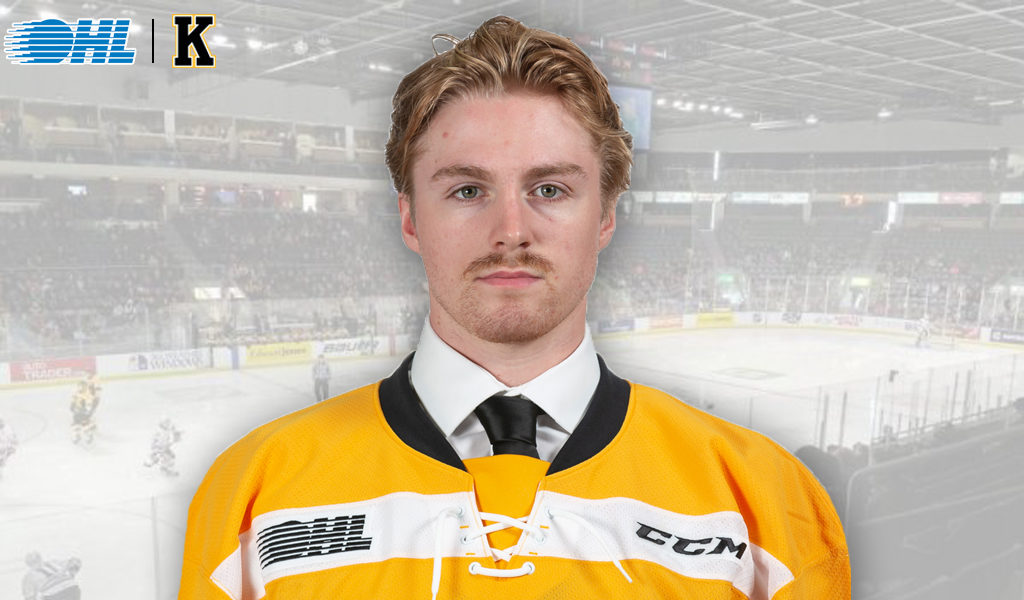 Kingston, ON – The Kingston Frontenacs have received a commitment from 2018 first round (39th overall) CHL Import Draft selection Ian Derungs.

The 18-year-old native of Frauenfeld, Switzerland spent last season with Kloten of Switzerland’s top junior circuit, recording 52 points (33-19–52) over 38 games. He also appeared in a total of 10 games with EHC Kloten of the Swiss Elite League.

Thanks to @EHC_Kloten_1934 for these awesome years! A big thanks to all of my family, coaches and teammates! Happy and excited to be a part of the @KingstonFronts ? https://t.co/40mcubp5df

Derungs, whose father Thomas enjoyed a lengthy career on the blue line in the Swiss Elite League, will look to make an impact offensively in Kingston.

“Ian is going to be able to contribute for us this season,” said Frontenacs general manager Darren Keily of the 5-foot-7, 168Ib. addition. “He’s a waterbug out there. He works hard, has a pretty good shot and a nose for the net.”

Derungs will wear #47 for the Fronts this season.