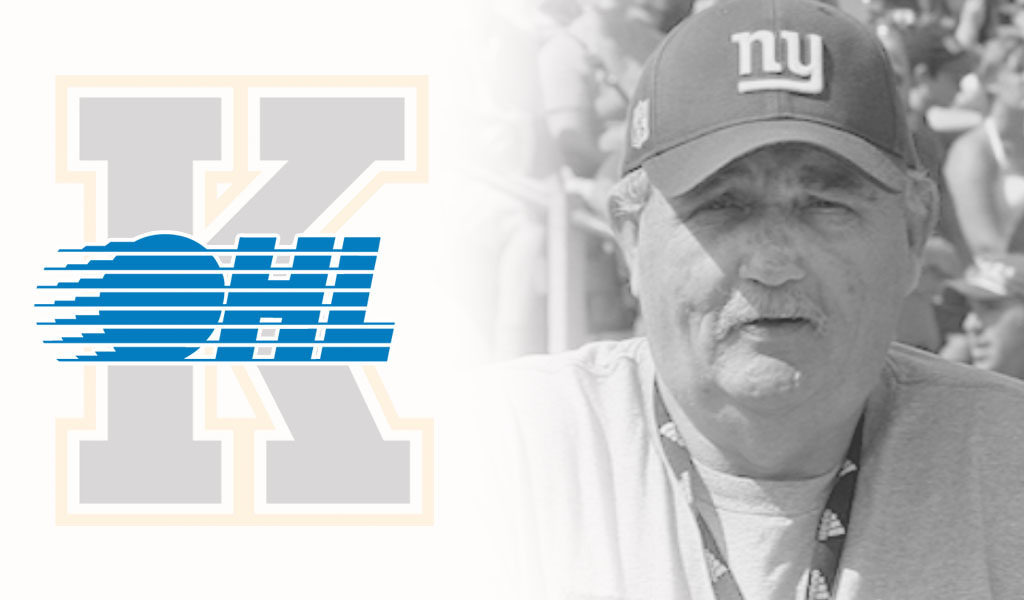 The Ontario Hockey League family is deeply saddened by the loss of long-time off-ice official and Kingston Frontenacs official scorekeeper Wayne Burns who passed away following a courageous battle with cancer on Sunday, October 6th at the age of 70.

Wayne served as the Frontenacs’ official scorekeeper over a span of 46 years, getting his start with the Kingston Canadians at the old Kingston Memorial Centre in 1973.

He leaves behind his wife Donna along with children Scott and Kerri.

The Kingston Frontenacs organization as well as the Ontario Hockey League offers its deepest sympathies and heartfelt condolences to Wayne’s family and friends during this most difficult time.