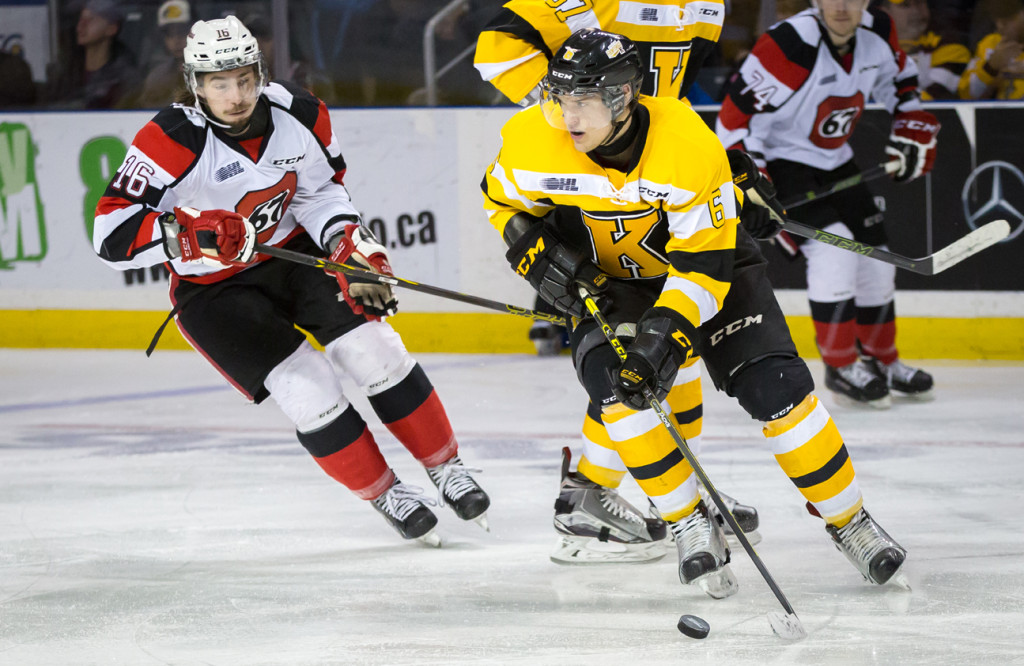 Canada was dealt another blow for the upcoming Ivan Hlinka Memorial on Wednesday, as it was announced defenceman Jacob Paquette won’t play in the tournament due to injury.

The news comes one day after Windsor Spitfires forward Gabriel Vilardi, a projected first-round pick in the 2017 NHL Draft, was left off the roster because of an injury.

Canada will be vying for its ninth-straight gold medal at the under-18 tournament when they open play against Slovakia on Monday. For the full roster click here.