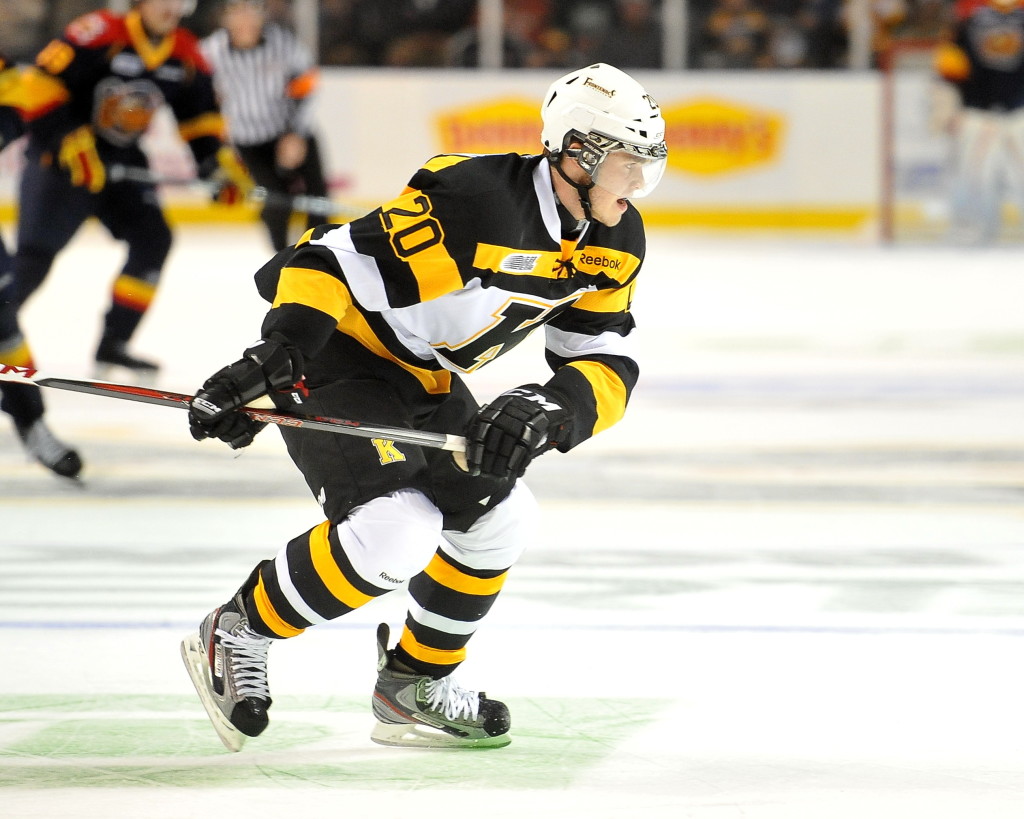 When the 2012 OHL Priority Selection rolled around the first Saturday of April, one name stood out above all others for defenceman; Roland McKeown. Not only was he ranked the number one d-man in the draft, but could very well be the first over all selection.

“I never really thought about it,” said the former captain of the minor midget Marlies. “I played as hard as I could and I was surrounded by great teammates last year.”

The Toronto Marlies were blessed with an abundance of talent last year. Lots of talent.  In the first twelve selections of April’s draft, five Marlie players went.

“We had a good team, good players, great coaches,” said the Frontenacs #20. “It was a fun season to play.”

When draft day approached, the Frontenacs’ brass were sitting on a few pins and needles. They coveted the smooth skating, offensively gifted rear guard who could play in all situations. The Erie Otters had the 1st over-all pick and McKeown was in their sights. Then a bit of luck came the Fronts way. Underage Connor McDavid was granted “Exceptional Status” by the OHL and allowed to enter the selection process. Erie decided to take him with their choice in a pre-draft announcement. Queue the relief and excitement for the Black and Gold.

According to Darrell Woodley, the Director of Central Scouting for the OHL, the Frontenacs acquired a franchise-type player.

“The team who takes Roland McKeown will have a defenceman who they will be able to build a franchise around,” Woodley told the Kingston Whig-Standard in an interview. “McKeown would be the top-rated defenceman (in the draft) in our mind,” he added.

On the 7th of April, McKeown was signed sealed and to the delight of the over 150 die-hard Frontenacs fans in attendance at Fanatics Sports Lounge, delivered. He and Sam Bennett, were introduced to the crowd and sported the new look Kingston Frontenac game sweaters.

“I knew right then that this was the place I wanted to be,” McKeown told the Kingston Whig-Standard on draft day. “It was my goal to get to Kingston at No. 2 and I couldn’t be happier to be here,” added the 6-foot-1, 180-pounder who Gilmour called “somewhat like a right-handed Scott Niedermayer”. The other comparison that has been linked to the rookie is Stanley Cup winning defenceman, L.A. King Drew Doughty.

“I’m going to try to bring confidence and bring what my specialty is to the team, play offence and chip in on the power play and work my way into the OHL,” McKeown told Yahoo Sports. “Nothing should be given to you. It comes down to working hard in practice and believing you have the right to be there,” he added.

At the Frontenacs war room on draft day, the Black & Gold had a No. 20 sweater ready for McKeown, with his name on it. For a defenceman to choose such a different number in the eyes of most fans there must be a reason.

Although young Mr. McKeown may not have been lucky with coin flips, the Frontenacs, with a bit of luck from the Hockey Gods, are excited he landed in the hands. 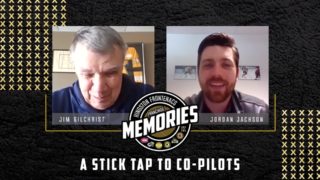 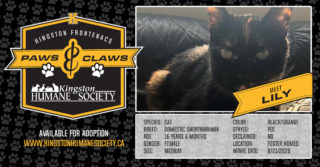 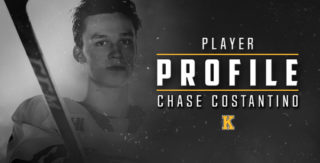 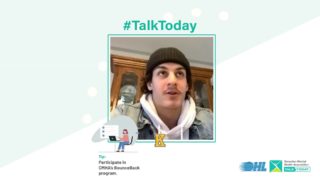 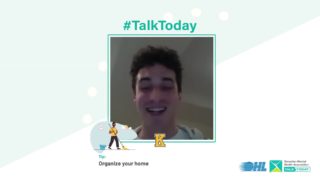 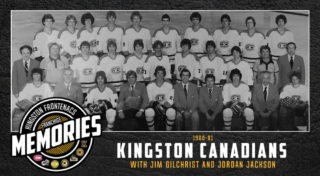