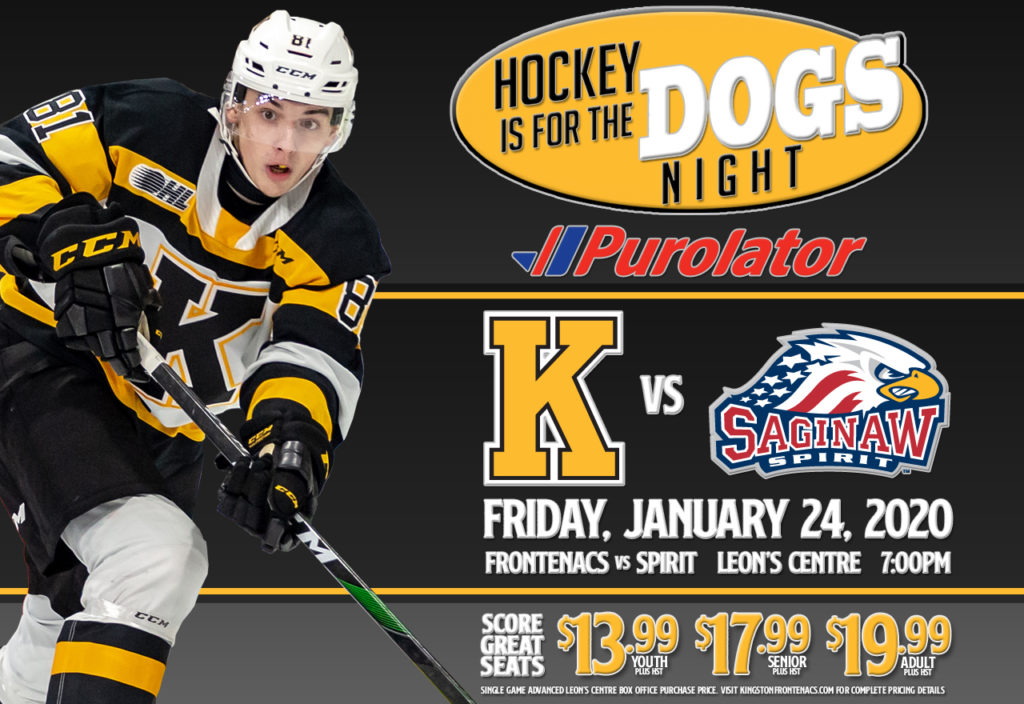 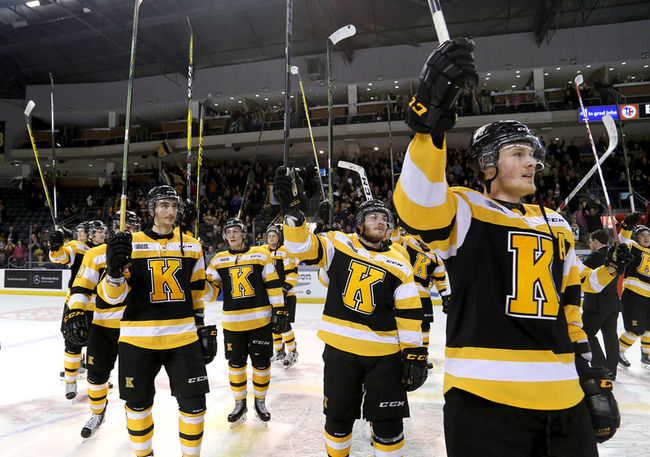 The Kingston Frontenacs have maintained all along the team is looking for a long Ontario Hockey League playoff run.

That, of course, has been said by past Kingston teams but this year’s version, after the 4-1 series win over the Oshawa Generals on Friday night, has rid the franchise of one bugaboo from the past.

Friday’s crowd of 3,810 at the Rogers K-Rock Centre began chanting ‘Go, Fronts, Go’ over the final two minutes as the Frontenacs closed out the series with authority, beating the Generals 6-0.

“It was amazing. With a minute left we stood up and the fans got behind us,” McKeown said.

“I know the city is as happy as we are about this win. Credit to them. They got behind us. They were awfully loud.”

McKeown, Spencer Watson, Lucas Peressini, Lawson Crouse and Ryan Verbeek were Frontenacs who had come so agonizingly close to a series win in 2014 against Peterborough. The Petes came from three games down to win four straight.

On Friday night the Frontenacs took care of business.

“It was a special moment. I haven’t witnessed that at all in my four years here. Definitely huge,’’ Watson said.

“I think all the boys really gave [the victory] to the fans. They deserve it.”

McFarland said afterwards he congratulated the players on taking the first step in the playoffs.

“It’s one step. We are going to enjoy it [Friday night] and then get ready for the next series,” McFarland said.

“This group believes in each other. It’s a good first step for us.”

On Friday the Frontenacs, after a 4-3 overtime loss in Oshawa Thursday, were in a position to win a playoff series before the home crowd for the first time since 1998 when Kingston beat the Oshawa Generals in a seventh game. Frontenacs assistant coach John Goodwin was the Generals head coach that season.

On Friday, the Frontenacs had to fend off a robust first period from the Generals. They did so with the goaltending of Jeremy Helvig and the feisty return to the lineup of Kingston native Verbeek.

Helvig stopped a penalty shot in the game’s first three minutes and Verbeek, after being a healthy scratch for two games, scored the only goal of the first period.

Goals by Stephen Desrocher, Crouse, Watson and Warren Foegele blew it open in the second period. Foegele added his second of the game and eighth of the series in the third period.

It was Helvig’s penalty-shot stop on Anthony Cirelli that played an important part in the victory.

“I just cleared my head for the penalty shot and made the save,” Helvig said. “I had to be ready and focused (for the game) and I was focused and ready for the big win.”

As big as Helvig’s saves in the first period were, so, too, was the Verbeek goal. He was out of the lineup for two games after taking an undisciplined penalty in Game 2. Verbeek came back into the lineup with determination and grit. He tipped a shot by Jason Robertson past Jeremy Brodeur at 13:11 for what turned out to be the game-winner and series-winner.

“To me that first one might have been the difference in the hockey game just because nothing was really going on and they were pressing,” McKeown said. “Beeker really got the momentum under us.” 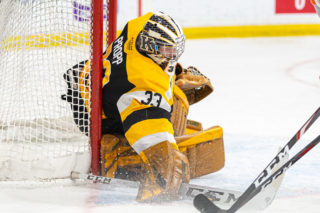 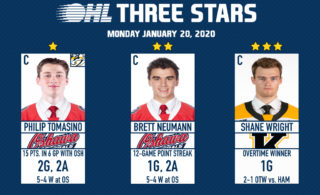 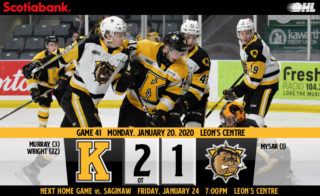 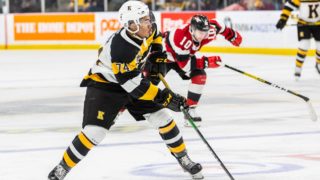 Zayde Wisdom is Featured in NHL.com's 'Color of Hockey'
4 days ago 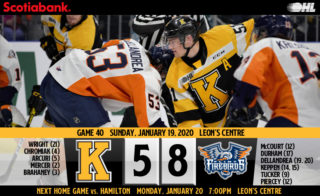 Fronts Fall to Firebirds in High Scoring Matinee
5 days ago