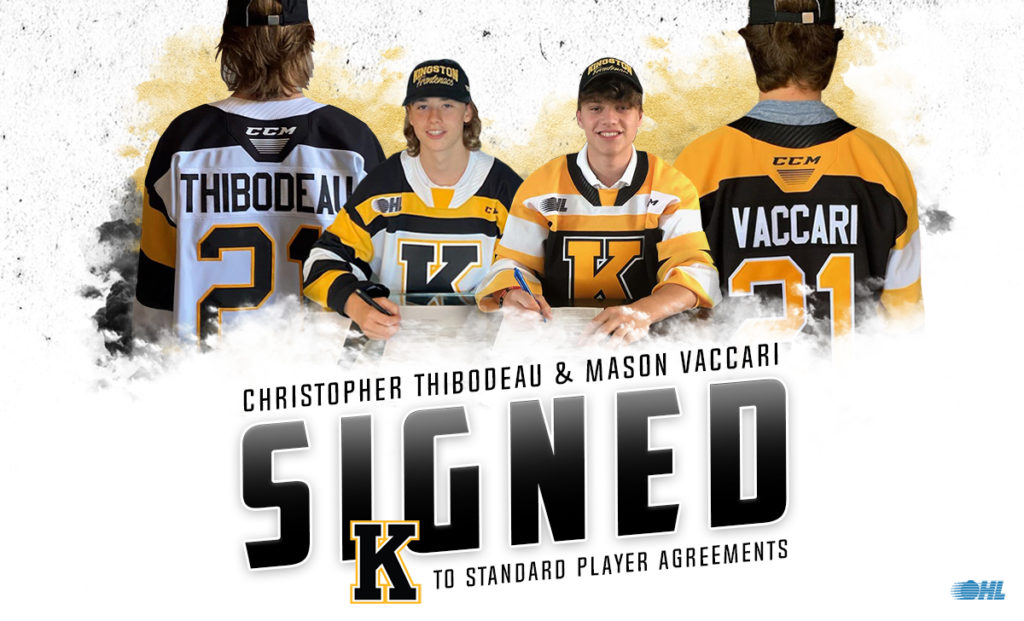 The Kingston Frontenacs Hockey Club is excited to announce a pair of commitments from the 2021 OHL Priority Selection. Mason Vaccari and Christopher Thibodeau have both signed their Standard Player Agreements.

Vaccari, a 5’11”, 167 lbs. goaltender from Mississauga, ON, was a fourth round, 61st overall selection by Kingston on June 5, 2021. He is a graduate of the GTHL where he played for the Vaughn Kings.

Mason was asked to describe himself as a goaltender. He responded: “I’m an athletic goalie who gives his team a chance to win every time I’m in the net. I battle and compete to make every save.”

Thibodeau comes to Kingston from the Kitchener Jr. Rangers program. He was also a fourth-round pick, 75th overall and was selected just minutes after Mason Vaccari. The 5’9”, 145 lbs. forward spent the 2019-20 season with the Waterloo Wolves.

Christopher was asked what he could bring to the team in Kingston. He said: “I hope to bring a very high IQ, fast game to the team. Those are two of my biggest attributes. I’m super-fast on my skates and I’m able to make something of nothing. Hopefully, I’m able to bring a little bit of creativity to the team, too.”

Head Coach and General Manager Paul McFarland shared his excitement when speaking about the newly signed players: “We are thrilled to announce that we have signed both Chris and Mason. Chris is an exciting player with great speed and skill, and he has the ability to make those around him better. Mason is a goalie with great quickness and athleticism, and he uses his intelligence to read the play. Both will be important additions to the future of our program. We want to welcome both Chris, Mason, and their families to our organization. We are excited to be a part of the next stage of development for both players.” 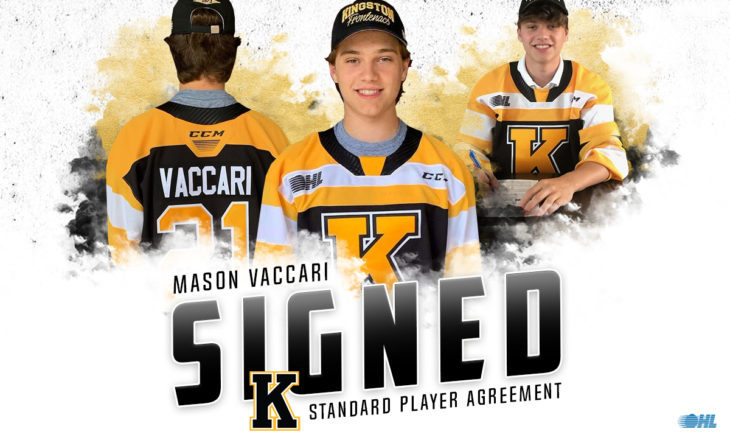 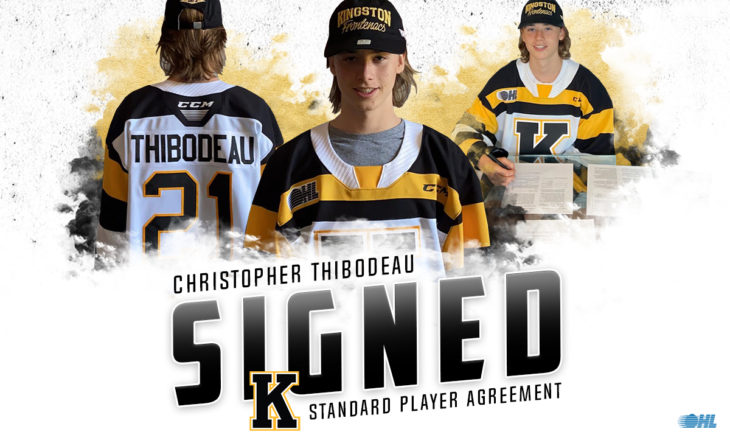