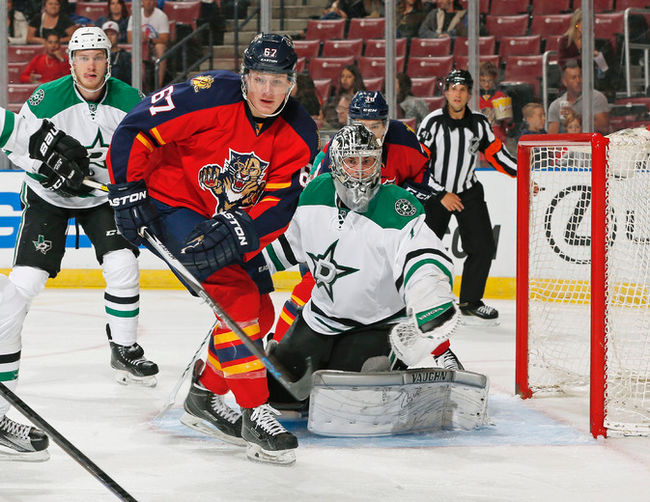 Tallon, the general manager of the Florida Panthers, announced the National Hockey League team was assigning their top draft pick, Lawson Crouse, back to the Frontenacs.

“For us we are excited to have Lawson back,” head coach Paul McFarland said Monday after Kingston management had been told Crouse was being returned.

“I’m sure Lawson, being the competitor he is, is disappointed not to be staying. “He is a huge part of our hockey club. He plays in every situation for us.”

Crouse was selected 11th overall by the Panthers in June’s NHL Entry Draft.

Crouse appeared in three exhibition games for the Panthers. He had one assist and two shots on net.

“It’s never an easy decision. We’re thinking big term,” Tallon said of Crouse to the Orlando Sun-Sentinel. “We felt it was more beneficial to play lots of minutes in junior and play in the World Junior (Championship) and have some success opposed to playing every other night on the third or fourth line.

“He’s very close, but long term it was a benefit for him to … play with his peers and get some confidence that way and be the No. 1 guy on his team.”

“Had an amazing time with @FlaPanthers Excited to get things going with the @KingstonFronts again.”