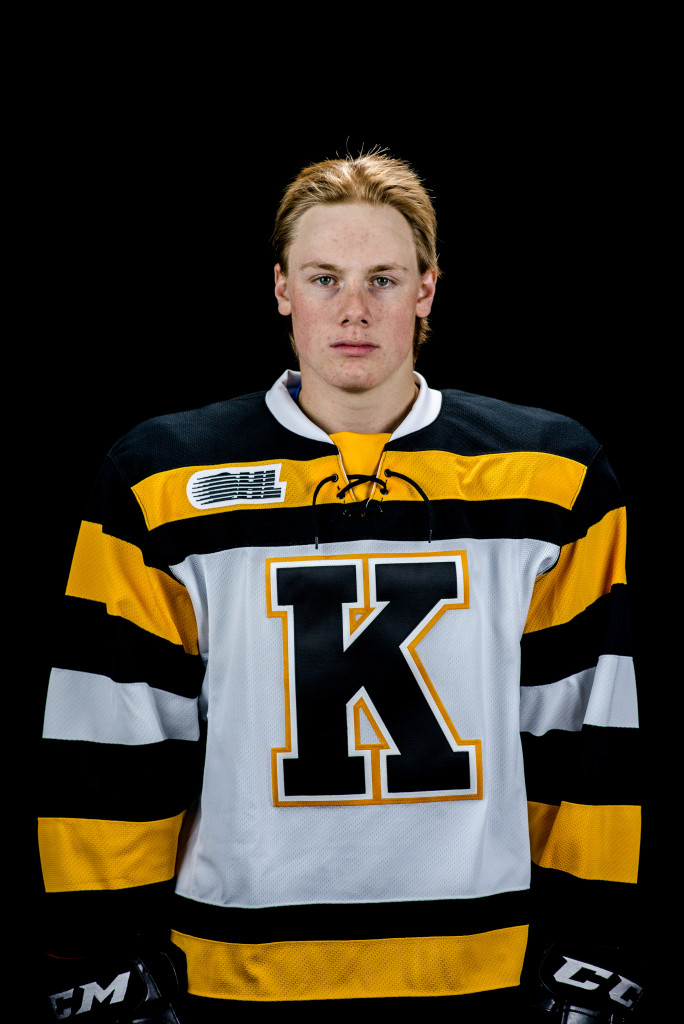 Kingston Frontenacs forward Lawson Crouse has a hot stick going at the Ivan Hlinka under-18 hockey tournament in Slovakia.

Crouse, a sophomore when he hits the ice for the Frontenacs next month, has scored in both games for Canada.

Canada is all but assured of a spot in Friday’s semifinals after a 5-1 victory over Sweden Tuesday improved Canada’s record to 2-0 in Group B.

Crouse scored a goal in Tuesday’s game and a goal in Canada’s 5-1 win over Switzerland on Monday in Piestany, Slovakia.

He scored in the second period against Sweden, making it 2-0. The goal, set up by a pass from Nicolas Roy, turned out to be the game winner.

The medal games are Saturday.