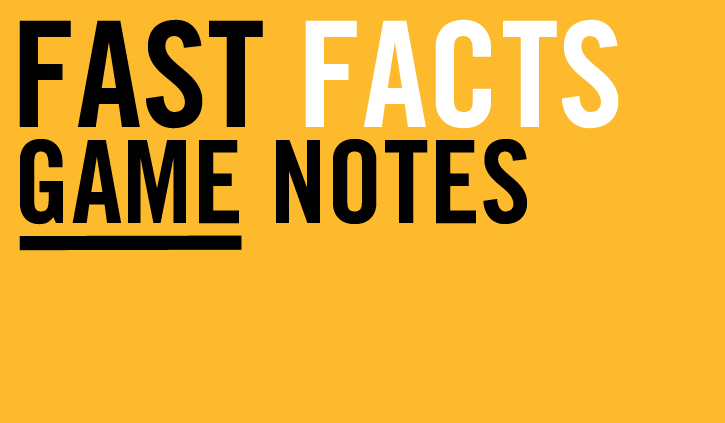 On Friday, February 5, the Kingston Frontenacs will host the Oshawa Generals for our Annual “Be a Buddy, Not a Bully” Night presented by the Cataraqui Centre.

–          “Be a Buddy, Not a Bully” Night brings awareness to wear Pink in support of Anti-Bullying