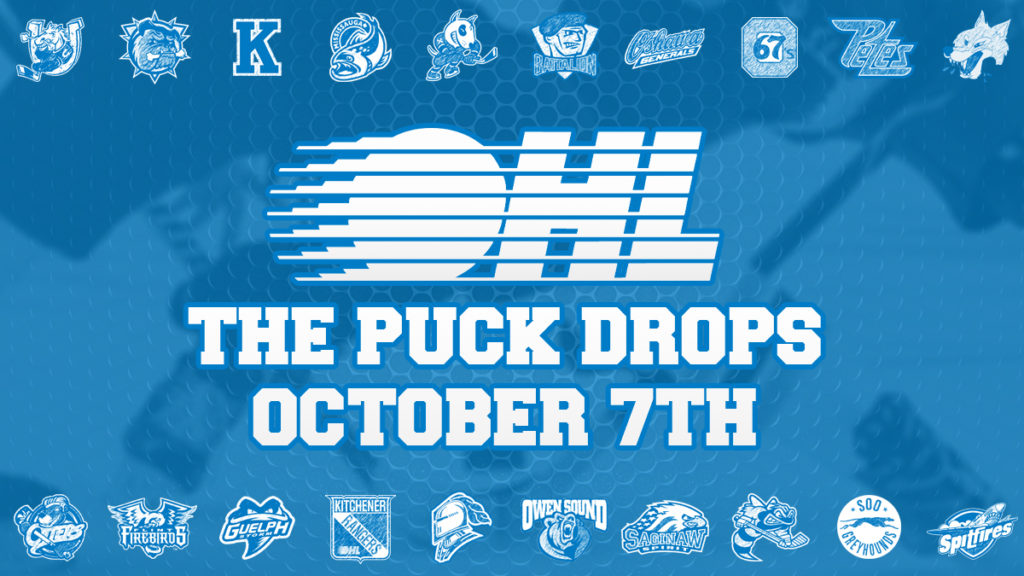 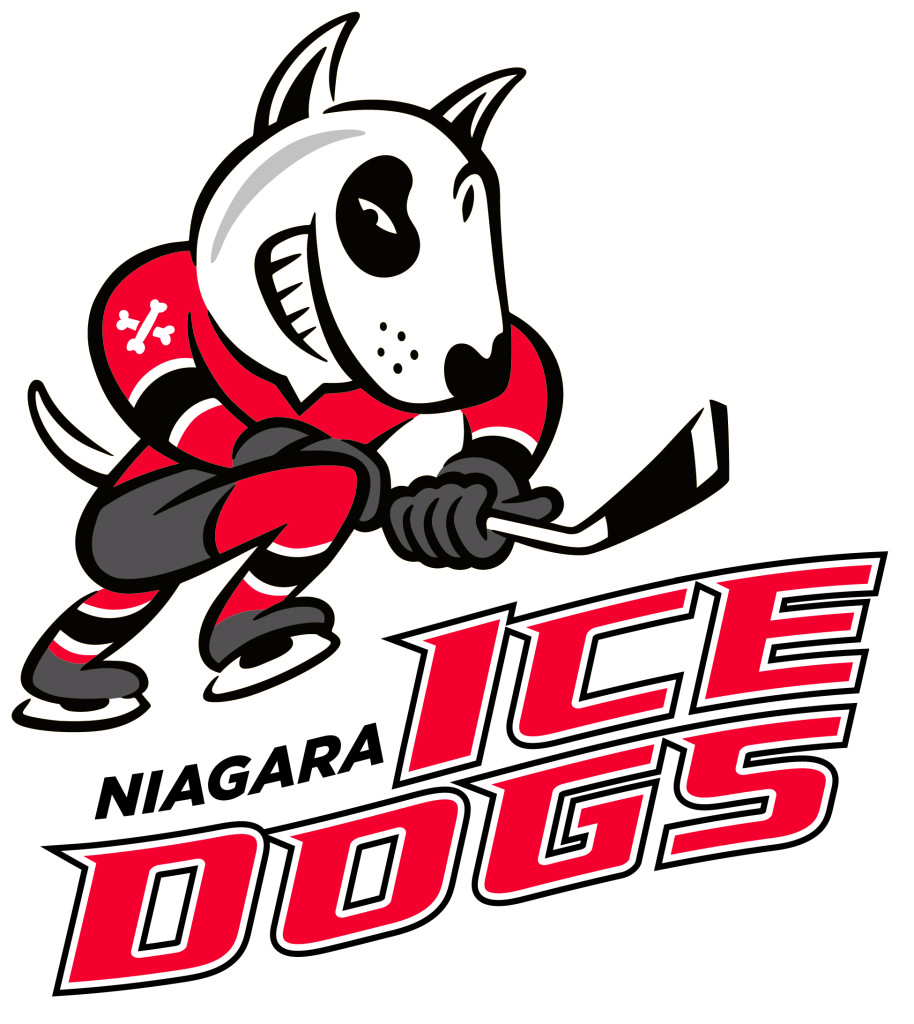 “Again, we feel this is a great addition of a young player for us,” said General Manager Doug Gilmour. “Jenkins was Niagara’s second round pick in 2010 year and I know our scouts like him at the draft.”

Jenkins is playing in his second OHL season with the IceDogs. In his rookie season last year, he appeared in 40 games, netting one goal and two points. This season in 33 contests the Ottawa native has two goals and nine points. Originally selected by Niagara in the 2nd round 25th overall, Jenkins was chosen from the Ottawa Valley Minor Midgets where he scored 40 goals and 96 points with 92 penalty minutes in 65 games. Jenkins will join the team in time for this weekend’s games and will wear #10.

“He is a highly skilled forward with great speed and we believe will added to the club,” Gilmour added.

The Frontenacs take to the ice for two games at home this weekend, as the Peterborough Petes visit Friday, while on Sunday afternoon at 2:00 p.m., the Barrie Colts visit the Limestone City. Tickets may be purchased on-line or at the K-Rock Centre box office. 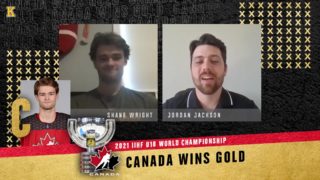 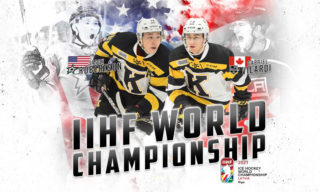 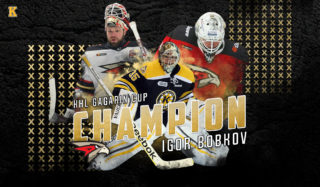 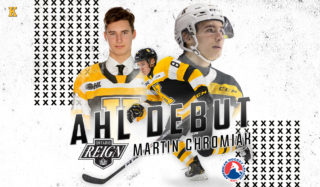 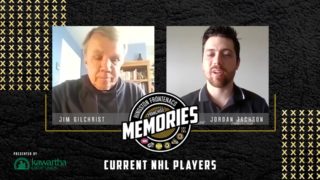