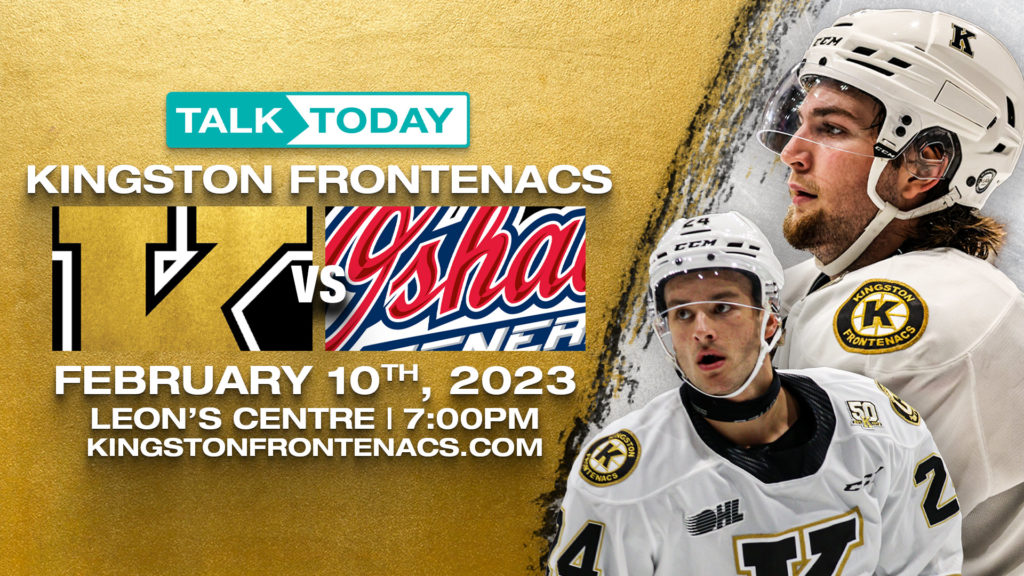 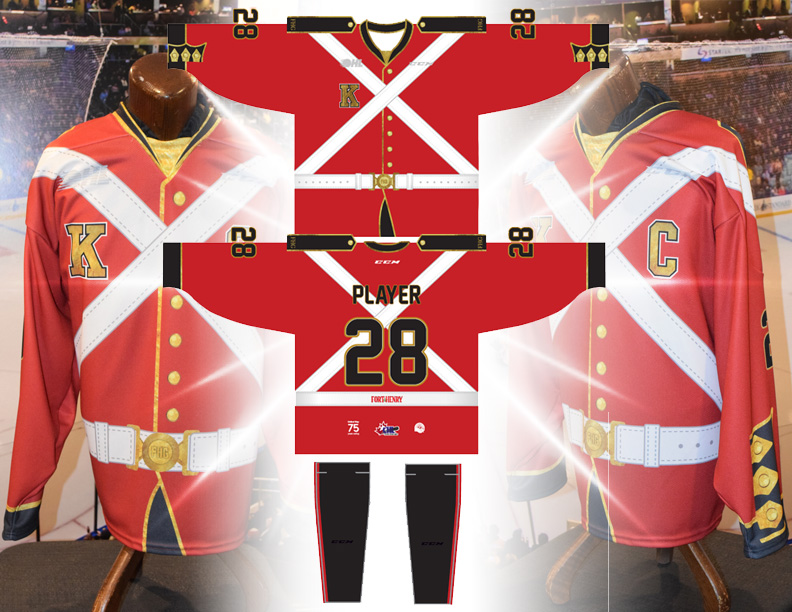 Kingston – While the Kingston Frontenacs have been looking to carve a new destiny and rewrite the history books in this record-breaking season, the team is announcing that it will be going back in time for a special jersey for the final home game of the regular season on Saturday, March 19, 2016. The Kingston Frontenacs are partnering with United Way of KFL&A and Fort Henry and will wear uniforms—jerseys and socks—honouring the Fort Henry Guard. The special uniforms, designed by Kingston graphic design firm BM Dodo, are authentically accurate to the Fort Henry Guard, a throwback to the standard line infantry uniform of a British Regiment and the standard gunner’s uniforms of the Royal Artillery in the year 1867. The jerseys will be auctioned off after the game with 100% of the net proceeds to benefit United Way serving KFL&A, who are currently celebrating their 75th year of helping residents in the KFL&A area, and also happen to be a charity close to the heart of the St. Lawrence Parks Commission, home of Fort Henry and the Fort Henry Guard.

“We are really excited to unveil this special uniform for Saturday’s game,” said Justin Chenier, Executive Director of Business Operations with the Kingston Frontenacs. “We’ve done a few different theme jerseys over the years, but none with as much history to the area, and uniqueness to Kingston as the Fort Henry Guard. The fact that we were able to get it accurate, will make it a sought-after game worn jersey by collectors. That aside, we are so thankful to Fort Henry for their support, and we look to find ways to increase support in the community through hockey, in this case with United Way.”

“We are thrilled to be part of this very special initiative.  The limited edition jerseys are specially designed to commemorate our United Way’s 75th anniversary and it is only fitting that these are in partnership with Kingston Frontenacs and Fort Henry, both of which are an integral part of Kingston,” says Bhavana Varma, President & CEO of United Way of KFL&A. United Way works with individuals, organizations and key partners to build and strengthen our community, bringing people and resources together to facilitate change. Our vision is a future where people are self-sufficient in a community, where individuals live with hope, dignity and a sense of belonging. Visit www.unitedwaykfla.ca for more information.

“The Fort Henry team was thrilled when Justin approached us last summer, with the idea of creating a Fort Henry Guard specialty game jersey as a way to raise funds and awareness for KFL&A United Way,” said Jennifer Tarini, Manager, Fort Henry. “We are very proud of our affiliation with both of these organizations.  St. Lawrence Parks Commission and Fort Henry are strong supporters of the United Way and we look forward to seeing the Kingston Frontenacs proudly “sport” the Fort Henry Guard Jersey as they take to the Rogers K-Rock Centre ice against the Hamilton Bulldogs.” The St. Lawrence Parks Commission, an agency of the Government of Ontario, operates facilities in 16 municipalities stretching from Kingston to the Quebec border, including Upper Canada Village, Fort Henry National Historic Site of Canada (part of Ontario’s only UNESCO World Heritage Site), Crysler Park Marina, Upper Canada Golf Course, Upper Canada Migratory Bird Sanctuary and 12 campgrounds and day-use areas including the Long Sault and 1000 Islands Parkways.

Information on the jersey raffle will be available through the Kingston Frontenacs website beginning on gameday, Saturday, March 19, 2016. 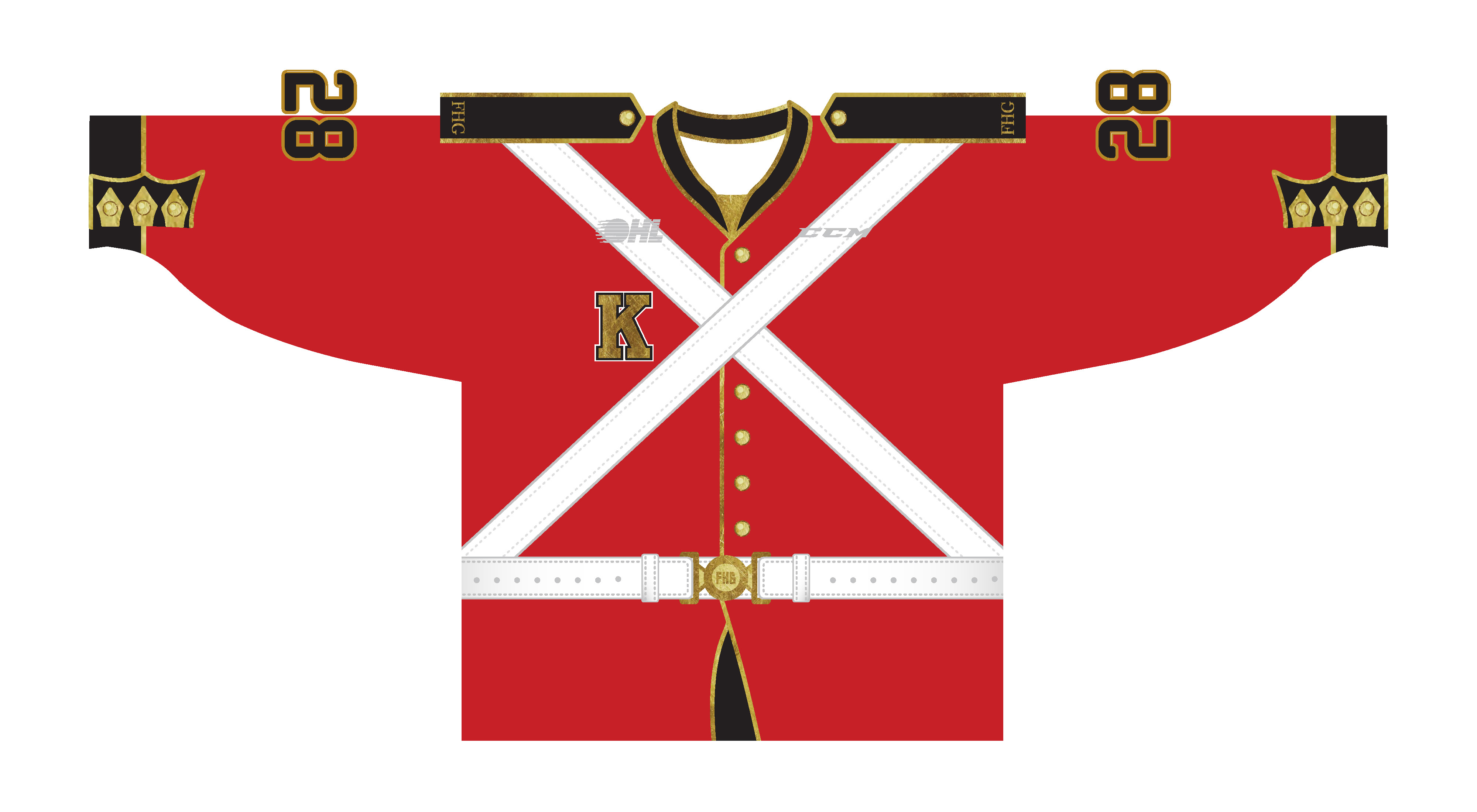 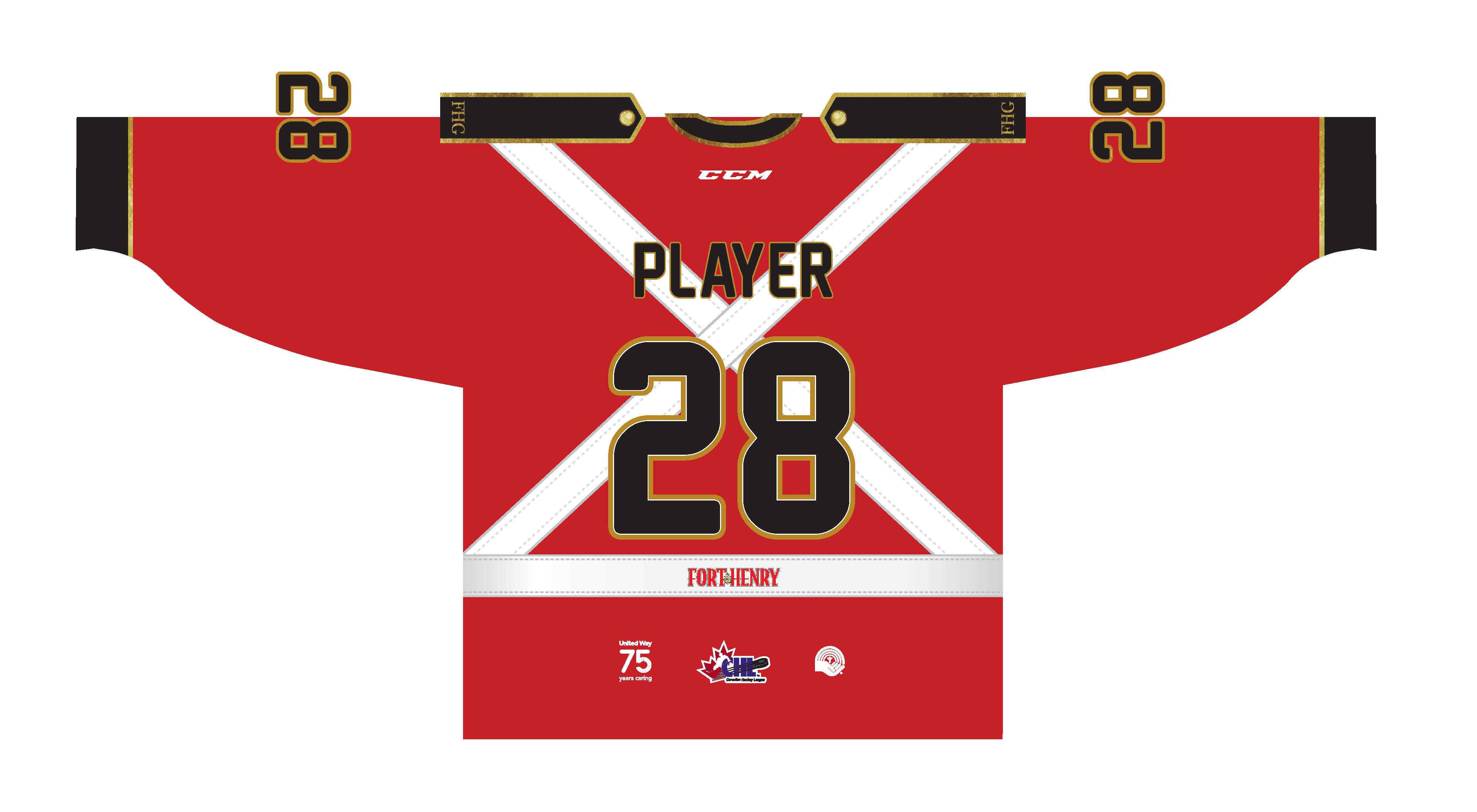