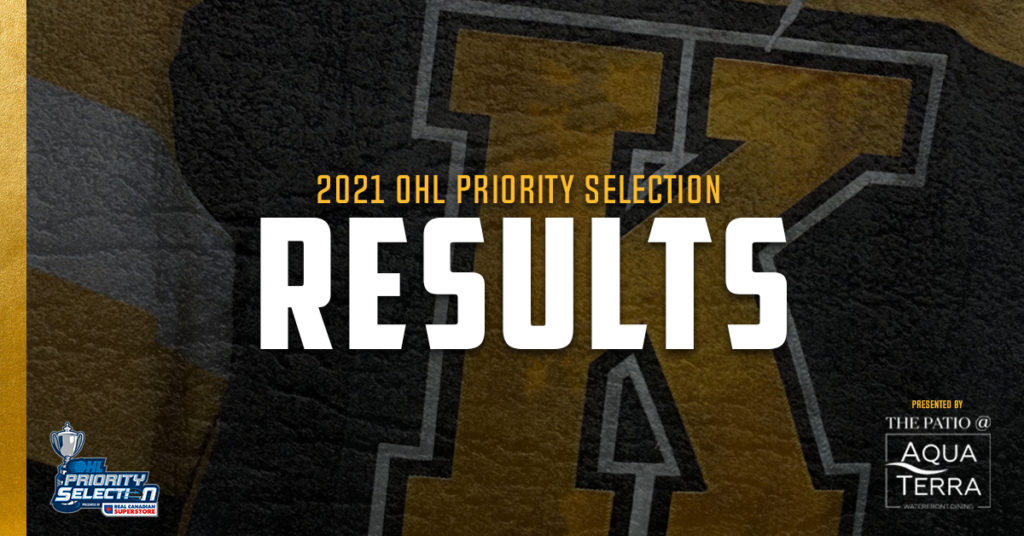 ZACK DORVAL COMMITS TO THE FRONTENACS 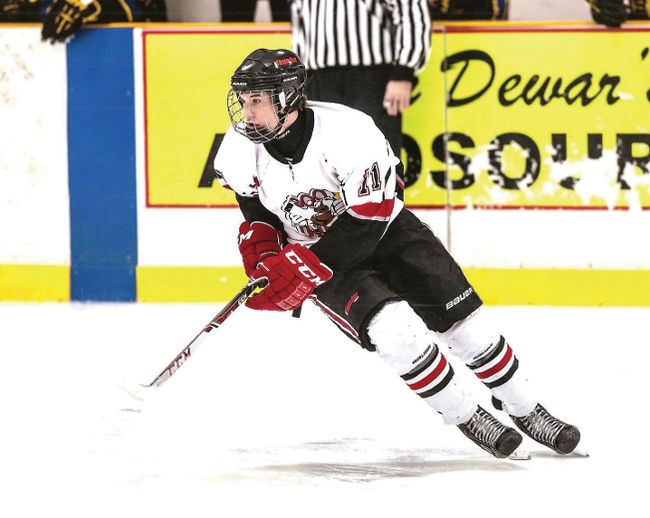 Kingston–General Manager Doug Gilmour announced today Zack Dorval, the Kingston Frontenacs second round pick in the 2014 OHL Priority Selection, has committed to the team and entered into a Standard Player Agreement. Dorval, a 1998-born forward who turned 16 on April 20, was the 35th overall selection. Dorval impressed scouts across the OHL with his 48 goals and 33 assists in 81 games for the Soo Thunder Minor Midget AAA last season, leading the team in goal scoring and penalty minutes.

“We are very excited to add Zack’s speed, energy, and never quit attitude to our line up”,” said Gilmour.

Dorval was identified early on by the Frontenacs Scouting Department as one of the top pivots in the draft. “He has high end skills and what really separated him from a lot of others was his compete level,” said Jeff McKercher, Head Scout for the Kingston Frontenacs. “We feel Zack has what it takes to come and step into our line-up next season and contribute. He’s going to be a lot of fun to watch in the coming years.” 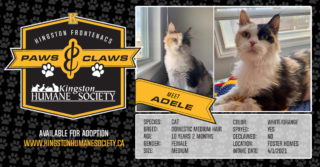 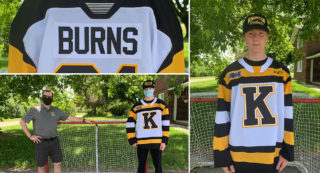 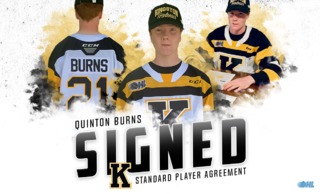 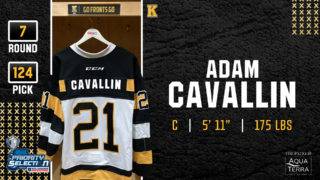 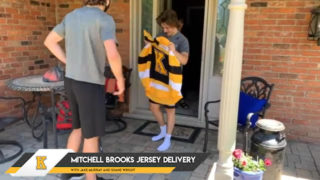 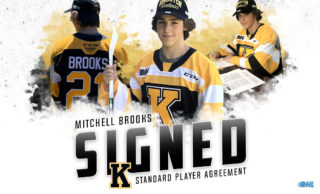